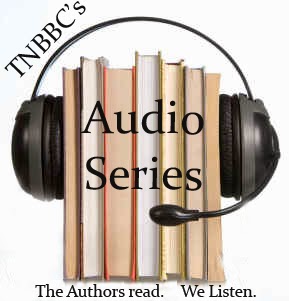 This week, Mike Sager reads an excerpt from his new novel High Tolerance. Mike is a bestselling author and award-winning reporter. He’s been called “the Beat Poet of American journalism.” For more than fifteen years he has worked as a Writer-at-Large for Esquire magazine. In 2010 he won the American Society of Magazine Editors National Magazine award for profile writing. He is also the Editor and Publisher of The Sager Group, a consortium of multi-media artists and writers with the intent of empowering those who make art without gatekeepers. For more info, please visit: www.mikesager.com or www.TheSagerGroup.net. 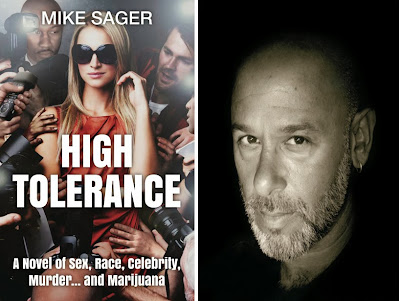 Click here to experience an excerpt from High Tolerance as read by Mike Sager:

The word on High Tolerance:

In this artful page-turner, a beloved superstarlet, a controversial billionaire Hip Hop mogul, and a television writer/producer idled by a demoralizing strike are linked together improbably by murder, domestic heartbreak, a sex video . . . and their inclusion on a secret subscription list for an exclusive designer strain of medical marijuana. Over a span of three seemingly ordinary days and nights in Los Angeles, the world wobbles on its digital axis, and futures are forever changed.Hollywood, January 2008. The Writers Guild of America is on strike. An increasingly peevish viewing audience is relegated to a starvation diet of reruns and old movies. What happens when a series of shocking, deadly, and prurient events boils over into a perfect storm of serendipitous, round-the-clock programming? And what becomes of the major players, whose lives are inalterably masticated by the public’s right to know?High Tolerance is the second novel by the award-winning Rolling Stone and Esquire journalist Mike Sager, whose work has inspired a number of films, including the classic Boogie Nights. He summons his considerable descriptive and narrative powers—and three decades behind the scenes covering celebrities, gangs, drugs, and crime—to weave together a raw and insightful tale of complicated lives in the shifting racial landscape of turn-of-the-century Los Angeles, the dream factory from which the American Zeitgeist is exported around the globe.
*lifted with love from goodreads
Posted by TNBBC Super Mod at 5:00 AM