Paul McCormack's Would You Rather


Paul McCormack's
Would You Rather 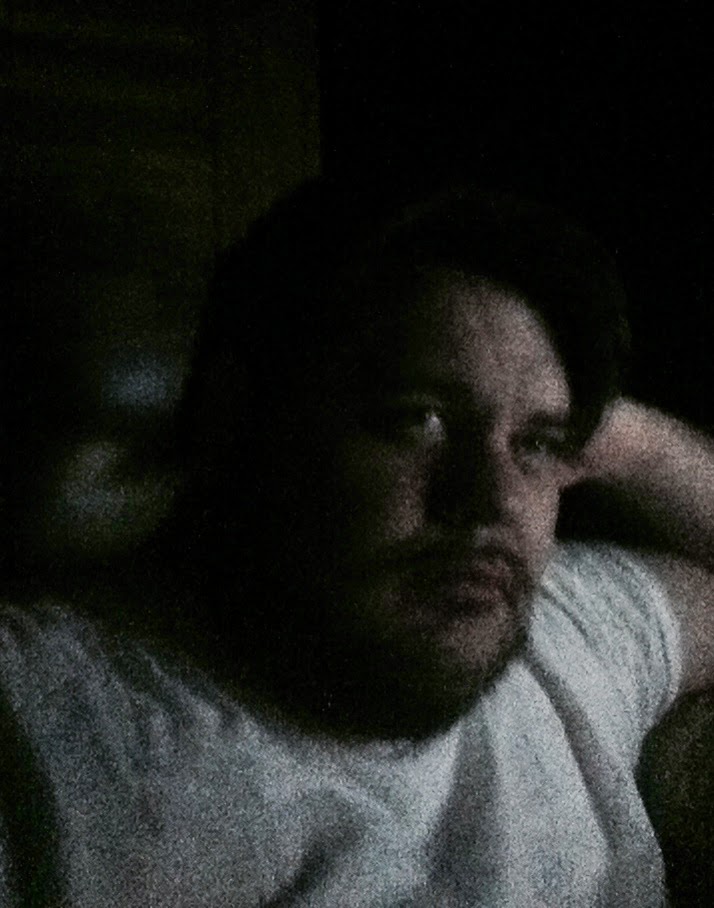 Would you rather write an entire book with your feet or with your tongue?
Feet—if no other reason than to avoid the horrible mouth-related puns that would inevitably spring up in negative reviews: “bad taste in the mouth”, “sucks”, “throwing up on the page” and on and on. And if I used my foot there’d probably be some flattering Daniel Day Lewis references there. I’m down for some good DDL comparisons.

Would you rather have one giant bestseller or a long string of moderate sellers?
That’s a tough one. Someone like Harper Lee who was content with one brilliant work doesn’t seem to me to be inferior to someone like Joe R Lansdale who’s done a lot of really good work but never had a mega-huge seller. If I’d finish a book and feel like that I’d done all I could do and was happy to leave it at that, then hopefully it’s big one.

That said, I think I’ve got more than one story left in me, so I’ll go for the “long string” answer.

Would you rather be a well known author now or be considered a literary genius after you’re dead?
I imagine being well-known now would make paying bills easier, so that would be nice. Aside from that, I’m not sure I really care. Would you rather be Orson Wells or Ed Wood? Wells is clearly the better filmmaker but I get the feeling Ed Wood had more fun with his projects. Being able to enjoy writing for what it means to you is more rewarding than getting caught up in how you’re received in popular culture.

Would you rather have every word of your favorite novel tattooed on your skin or always playing as an audio in the background for the rest of your life?
I imagine that would depend on the length of my favorite novel. A long one might be better to hear over and over compared to the excruciating process of getting it tattooed all over.

If I had choose one “favorite” it’s kind of in the middle where it’s tough to call, although the idea of getting “Po-tee-weet” tattooed on each eyelid is kinda kickass.

Would you rather write a book you truly believe in and have no one read it or write a crappy book that comprises everything you believe in and have it become an overnight success?
The former, especially since if it ends up being huge, you’d end up having to talk about it day in and day out. Having to talk endlessly about a project that you despise would be its own special kind of hell.

Would you rather write a plot twist you hated or write a character you hated?
Character. You can hate a character for all sorts of reasons. More importantly, you can hate a well-written character for several very good reasons. I’d say it says a lot about you as an author if you’re able to write a good character that you detest like that. In contrast, plot twists you hate feel more like you’re cheating or doing something half-assed, which is never a good feeling.

Would you rather use your skin as paper or your blood as ink?
This sounds like one of those “sounds good in romantic poetry but bad idea in real life” sorta things. Probably blood as ink. Despite my earlier answer, I’m not a big fan of tattoos so the skin/paper thing isn’t really up my alley.

Would you rather become a character in your novel or have your characters escape the page and reenact the novel in real life?
Since a significant portion of my latest novel involves an impending universal cataclysm, I’m not really all that fired up to have that come crashing into reality (you can all thank me later for that). I guess the ethical answer would for me to be a character in the novel in that sense, although I’m not sure what I’d do—my actual characters have the action handled pretty effectively, I think. I’d probably just end up being “unnamed gas station attendant in Chapter 3” or something… I’ve had worse jobs.

Would you rather have schools teach your book or ban your book?
Well, it depends on the reason it was banned. I’d rather be “Catcher in the ” than “Fifty Shades of Grey”.

Actually being taught in school doesn’t say much. Granted, I’m not a kid anymore so maybe it’s all changed, but when I was in school I remember having to slog through the likes of “Silas Marner” and “My Antonia” (whitewashed of any interesting subtext) and several other forgettable “classics.” In fact the only two books I remember enjoying in school were “Great Expectations” (largely because the teacher who taught it was able to show why it was a great story) and “To Kill a Mockingbird” (because it’s amazing). Sadly there’s a certain safe banality that schools feel the need to adhere to when it comes to literature. But what can you do?

Would you rather be forced to listen to Ayn Rand bloviate for an hour or be hit on by an angry Dylan Thomas?
How do you mean “hit on”? Thomas was a drunken Welshman—if he were physically striking me, he probably wouldn’t be able to physically feel it himself and could keep going indefinitely not to mention “fighting drunk” guys go for cheap shots. I think it would be a deeply unpleasant experience. If he were “hitting on me” by telling me how good I looked and if I wanted to “go gentle into that good night” with him, it would be super awkward. Although being able to say, “Go home, Dylan; you’re drunk,” would be kinda cool.

Would you rather be reduced to speaking only in haiku or be capable of only writing in haiku?
I’m not sure if anyone would notice if I only spoke in haiku, aside from wondering why I was always counting to five and seven on my fingers as I spoke.

Would you rather be stuck on an island with only the 50 Shades Series or a series in a language you couldn’t read?
The alternate language would at least offer a puzzle to decipher to help pass the time. Of course I’m sure I’d end up finding out that the universe, in its ultimate sense of irony, saw fit to leave me on a desert island with the “Fifty Shades” series in Pashto.

Would you rather critics rip your book apart publically or never talk about it at all?
Never talk about it. That way there will be all sorts of extra copies lying around so after the Apocalypse, when society is trying to rebuild, all they’ll have is copies of my books. And then I shall be the author of the civilization the rises from the ashes. Bwahahahahahahahahahahaha! I shall be as a god! Bow to me all my future minions, for I am the Chosen One!

Would you rather have everything you think automatically appear on your Twitter feed or have a voice in your head narrate your every move?
I already have a voice in my head critiquing my every move, so narration wouldn’t be that much of a change.

Would you rather give up your computer or pens and paper?
Pens and paper. And anyone who’s seen my handwriting would be cool with it, too.

Would you rather write an entire novel standing on your tippy-toes or laying down flat on your back?
Tippy-toes sounds like an enhanced interrogation method of some sort. Laying down could work.

Would you rather read naked in front of a packed room or have no one show up to your reading?
I just had this dream. I was back in high school and I was faking my way through a presentation because I’d forgotten that it was due that day. Then a giant Doberman named Morty started making crude remarks and snickering. It wasn’t a fun dream.

Would you rather read a book that is written poorly but has an excellent story, or read one with weak content but is written well?
To me, there are few things more frustrating than an intriguing idea that’s presented poorly. Good story ideas mangled by bad or sloppy writing is like seeing a beautiful car used in a demolition derby. It’s just… wrong.

Weak content with good writing will only leave me with a “meh” feeling, but that’s at least something I can stomach.

Born and raised in , Paul McCormack is the author of “All Things Right and Beautiful”, “All the Stupid Little Children”, “All the Lights That Have Shone”. His latest effort, “This Languid Earth”, a novel, is due out August 19th.

It is rumored that he once divided by zero and went back in time. The resulting paradox altered the course of human events and produced an entity known in this dimension as “Justin Bieber”. He is very sorry and sincerely apologizes for any damage or distress this has caused.
Posted by TNBBC Super Mod at 5:00 AM