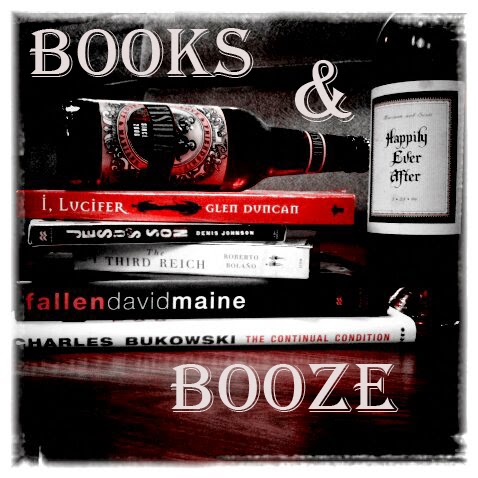 Today, Adam Ingle shares the perfect "get your drunk on" drinks for his novel Necessary Evil and The Greater Good: 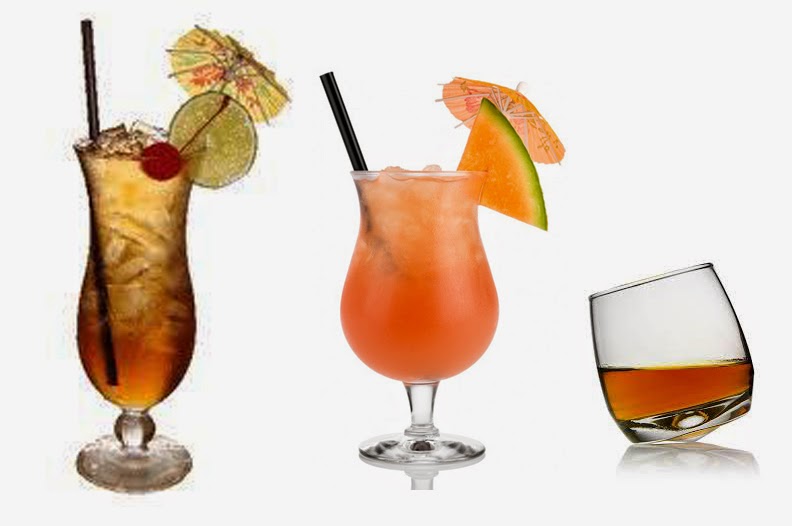 Necessary Evil and The Greater Good is essentially a story of Good and Evil in which those two ideas are not black and white, but a very mellow shade of gray...maybe even a baby shit brown. The novel follows the adventures of an Angel, Leviticus, and a Demon, Mestoph, as they try to con God and Satan into kicking them out of the afterlife so they can enjoy whatever time they have left until The End. The novel is fast paced, doesn't fuck around, and might even knock you on your ass (hopefully laughing, but I'll take what I can get). As such, I think if I were to throw it in my Calvin and Hobbes transmogrifier it would come out as a Long Island Ice Tea. This is the drink you have when you want to get drunk, but want to pretend you're not just having a bunch of shots one after the other. The basic recipe is as follows:

Mix equal parts of:
Tequila
Vodka
White Rum
Gin
Triple Sec
Mix together into a glass with ice, add some lemon juice and a splash of soda (though in the South you're just as likely to find it with actual sweet tea) and stir. Get drunk.

Now if you want to break the story down a little more, each character could easily have their own drink.
Leviticus is an Angel who works a monotonous desk job. He's a little rough around the edges for Heaven, and has a moral compass of questionable accuracy, but he's not a bad guy per se. He's not built for the rough stuff, so he wouldn't want to taste the alcohol and he's not aiming to get hammered so he'd likely be enjoying a Bahama Mama, and it would most definitely have a little paper umbrella in it.

Mestoph, being a Demon, isn't afraid to get his hands dirty. He's done some dirty things in dirty places, but he's also not pure evil. He's not squeamish; he just doesn't see the point of unnecessary violence. Although he does have a fondness for single malt scotch and a nice hoppy beer sometimes he just wants to relax and enjoy a nice sunset. When he does, he pours a little bit of Fireball (he likes the demon on the bottle, but any cinnamon whiskey will do) into his hot chocolate, tops it with some vodka whipped cream, and sips away the days cares.

Several of the other characters could have their own drinks as well. God reminds me a bit of The Dude from The Big Lebowski, so I could easily see him throwing back a few White Russians. Satan is a bit more refined and enjoys a nice, dry red wine; especially the earthy, fruity flavors of a Pinot Noir. St. Peter, the rough and gritty head of security for Heaven, doesn't imbibe often as it dulls the senses but once a millennium or so he's been known to enjoy a single cup of coffee, decaffeinated of course. There are several other characters, but those can be yours to discover and fit the drink to the personality. I on the other hand am going have myself a nice, cold mix of Harp and Bass Ale that I was told is called a Golden (it mixes instead of layering like a Black and Tan or Black Apple).

Adam's a basement-dwelling, graveyard-shift nerd by night and an aspiring peddler of exorcised creative demons by day. He and his chinchilla live in a tin can on the side of the interstate somewhere in South Carolina.
Posted by TNBBC Super Mod at 5:00 AM