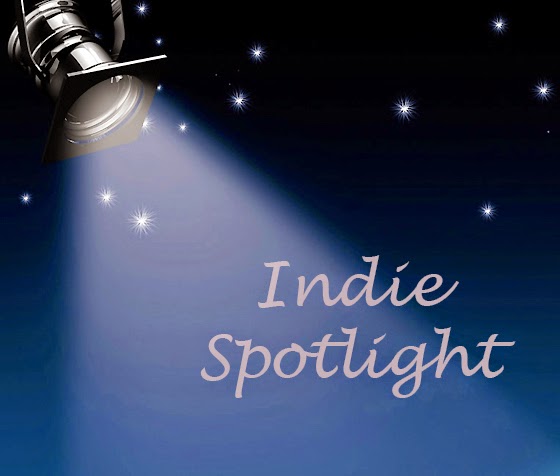 Chris Dietzel has a new book coming out.

And as is our habit here at TNBBC, we love to help our previous posters celebrate!

Be sure to check out The Hauntings of Playing God! But first, check out this guest essay, where Chris shares some poignant "lessons" he's learned along the way.

The first guest blog I ever wrote was a piece for this very website about how publishing novels is more difficult than fighting mixed martial arts (MMA) in a cage. Almost two years have passed since that blog post and I’ve learned a heck of a lot about the world of indie publishing.

- When writers start out, they have a vision that some massively popular national book critic will review their novel and propel it to bestseller status. I know because I had that same fantasy. But that book critic doesn’t give a damn about your indie book or mine or anyone else’s. The indie book revolution was propelled by people who were willing to feature and review indie books, and those same people are the driving force behind each indie authors success. It’s places like Thenextbestbookblog that are critical for indie authors, not some renowned critic.

- I can’t tell you how many times I’ve seen a good book discussion come to a screeching halt after an indie author jumped in to talk about his or her own book. I know why they do it—the desperate need to let people know about the book they’ve worked so hard on can certainly be enticing—but what I’ve found is that a good book, with a good cover, is what’s really important. Readers like to read good books.  That’s obvious. But readers also like to tell their friends about the good books they’ve read. It might take a while, but if your book is too good to put down, someone will read it and tell their friends to do the same. It’s a lot less likely that a reader will give your book a chance, though, if all you ever do is talk about yourself and your novels.

- Write the stories you want to write. Whether it’s kid magicians or zombies, there will always be a hot genre in books. But rather than trying to get in on the trend, write to what you actually care about. Readers are smart people; they can tell if you care about your characters and your story. Even if you’re writing about elderly werewolves while everyone else is writing about teenage vampires, if you’re passionate about what you’re writing, readers will pick up on it. I’m so glad I stuck with telling the types of stories I would like to read myself. My books aren’t for everyone, but if I wrote a story to make everyone else happy, I’d be pretty miserable myself.

The past two years have been incredible. And while I’m sure I’ll have even more lessons learned in another two years, I wouldn’t change a single thing. And thank you to Thenextbestbookblog for giving me a chance to share my thoughts.

Chris graduated from Western Maryland College (McDaniel College).  He currently lives outside Washington D.C.  His dream is to write the same kind of stories that have inspired him over the years. His short stories have appeared in Temenos, Foliate Oak, and Down in the Dirt. His first two books, THE MAN WHO WATCHED THE WORLD END and A DIFFERENT ALCHEMY, both became Amazon bestsellers. His third book, THE HAUNTINGS OF PLAYING GOD, comes out August 28th.