Tom Williams's Would You Rather

Bored with the same old fashioned author interviews you see all around the blogosphere? Well, TNBBC's newest series is a fun, new, literary spin on the ole Would You Rather game. Get to know the authors we love to read in ways no other interviewer has.

This version of Would You Rather features some unique questions in support of Curbside Splendor's blog tour for Tom Williams's new release Don't Start Me Talkin':

Tom Williams's
Would You Rather 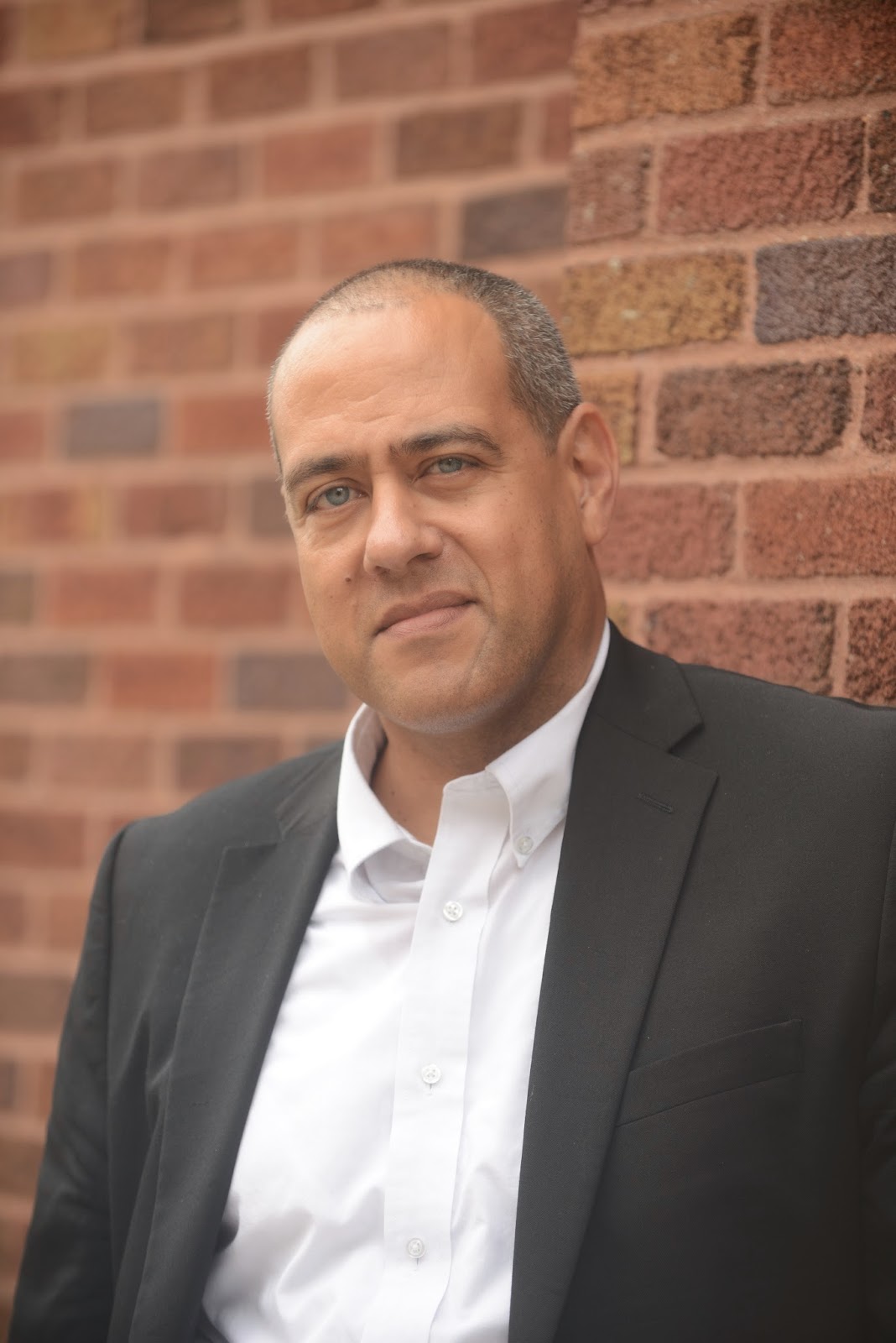 Would you rather be a comic or a musician?
Both vocations either attract tortured geniuses or turn ordinary people into tortured geniuses but a comic might have to appear on the Bob and Tom Show to promote his appearance at the Funny Bone in Waco. I'll take musician.

Would you rather be yourself and live your life with your flaws exposed, or an invented self, though nobody would know who you truly were?
Invented self. I don't know who I truly am, so what's the diff if nobody else does?

Would you rather be Brother Ben, the performer, or Mr. Mabry, the manager?
Brother Ben. Wilton Mabry has one path to follow; Brother Ben has many. I made him up and still haven't tracked him down fully.

Would you rather live in a world without music or a world without books?
You guys aren't making this easy. I guess it would be a world without music. I do, even in a time with music on my phone, in my car, on my computer, go without it for days at time. But a day without a book? Even to check the spelling of a word or to re-read a sentence I already know by heart? I couldn't imagine it. I think every writer who watched the Twilight Zone (which is every writer I know) shudders at the thought of that episode with Burgess Meredith, "Time Enought at Last," where just as he prepares to read all his books his glasses shatter. Yeah, I could hum and pat my knees for rhythm. A world without books, nah. Can't deal with that.

Would you rather “tell everything you know” or stay silent?

There's no room for compromise in Would You Rather, is there? Okay. I'd rather "tell everything I know" because I have been for a long time silent about a lot. I wonder if that's not the whole enterprise for me as a writer, though: holding in the words until they're all ready to spill on the page.
Would you rather play harp or guitar?

I currently play guitar badly, so I'll opt for harp. You can carry it in your pocket, nobody's going to bang you over the head with it. And on the roads traveled by bluesmen, a hasty retreat can often be for the best.

You’ve mentioned that you deal with race differently as an biracial person. Would you rather be mixed racial or a single race?
I'm just going to shut up now. I could carp and say nobody's really a "single race," but then I'd not be playing the game right. And the answer is, sure, I'd rather be mixed, just because it's the best of both worlds, even if I've made a career out of feeling ambivalent about it.

Would you rather be a well known author now or be considered a literary genius after you’re dead?
NOW, NOW, NOW. You can't get on Oprah after you're dead!

But why this false dilemma? And is this the right question? Or should we consider that . . . I could go on. Every sentence begins with one.

Would you rather write a plot twist you hated or write a character you hated?
Plot twist. I don't even know if I know how to do a plot twist. Seriously. And characters one hates--I don't think that's possible for me. I really do like them all.

Would you rather have schools teach your book or ban your book?
Ban, of course. If you want to see a young reader's eyes glaze over, tell her this book will be on her English IV syllabus.

Would you rather be reduced to speaking only in haiku or be capable of only writing in haiku?
Speaking. I'm inscrutable already. This would be a natural progression into incoherence.

Pens and paper. How can you look up Oscar Wilde quotes on your Bic?
Would you rather have everything you think automatically appear on your Twitter feed or have a voice in your head narrate your every move?
I already have the voice in my head thing. Doesn't everyone?

Would you rather read a book that is written poorly but has an excellent story, or read one with weak content but is written well?
We have become a bunch of word-squeezers, haven't we? And you know, I've put aside plenty of books, but never because they didn't soar in every sentence; it was because there was no story.We want both, of course, and get that a lot. But yeah, give me story every time.

Would you rather read naked in front of a packed room or have no one show up to your reading?
Read naked. I've already had the other experience.

Would you rather have every word of your favorite novel tattooed on your skin or always playing as an audio in the background for the rest of your life?
I like tats and prefer short novels, So, yeah, sure. Book me an appointment and get out my copy of The Moviegoer.

Would you rather become a character in your novel or have your characters escape the page and reenact the novel in real life?
Let the characters escape. I'm not too interesting. I'd barely be worthy of a walk on role.

Tippy-toes. I'd be better able to see what might be coming next.

Tom Williams's newest book of fiction, the novel Don't Start Me Talkin', is on shelves and available through Amazon, Barnes and Noble now. He lives in Kentucky with his wife, Carmen Edington, and their son.
Posted by TNBBC Super Mod at 5:00 AM