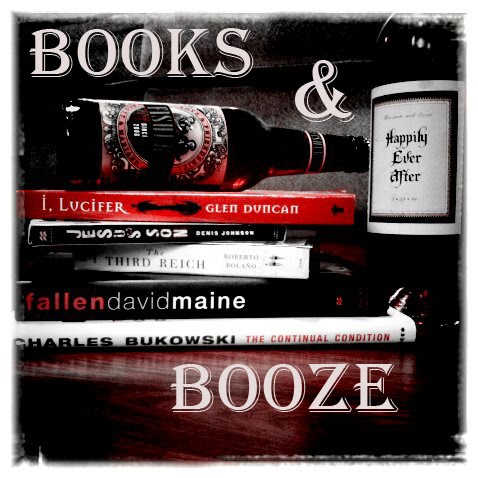 Today, Eric Shonkwiler brings forth what is quite possible the grossest looking drink yet for his novel Above all Men! Check it out!

I’m a little embarrassed to admit, as a boozehound author, that Above All Men doesn't have a lot of drinking in it. David, the book’s protagonist, gets drunk only a few times. This is in part because he doesn’t have the time, and partly because he doesn’t need booze to screw things up—he does just fine on his own. He’s a veteran, see, and a farmer, with an aggressive messianic complex. You could leave that alone and eventually he’d be a headline in the local newspaper, but add Steinbeckian dust storms, oil scarcity, a crashing economy, a murder, and you've got this book.

All this does, eventually, drive David to drink. The world’s falling apart—who wouldn’t look for a bottle? Kicked out of his house for being a bit too much of a reckless hero and not enough of a farmer, David washes up in a neighbor’s barn and gets himself a bottle of whiskey we can only hope is as good as something like Old Crow. I can’t, in good conscience, recommend you drink Old Crow, so for our main event we’ll level up and say get some decent bourbon. This concoction tastes like the book reads. 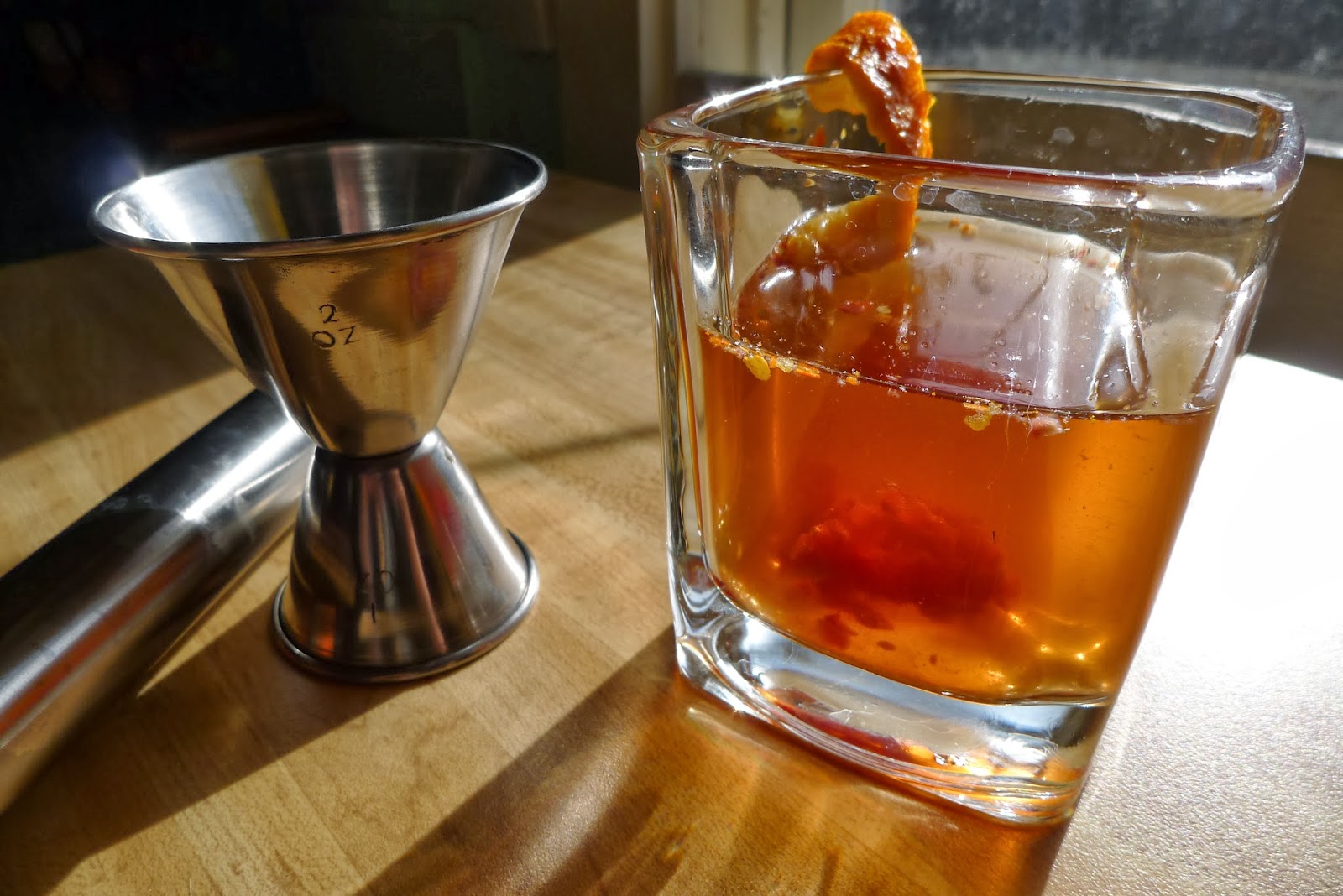 And we’re done! Kidding. If it were just me, that’d be the end of the drink. But I have, on the consult of a former bartender, prepared a legitimate drink for you to imbibe.

Muddle the red pepper at the bottom of a regular rocks glass. Lightly burn the orange peel with a match (cool, right? For added literary cred, squeeze it to mimic Hemingway in A Moveable Feast.) Place the burnt rind in the glass along with two or three ice cubes*. Pour in your bourbon. Prepare your throat. The peel gives the drink a gritty taste, and the pepper punches up the heat of the bourbon and gives it a darker coloration—hence the name Dust Storm.

You can gussy this drink up a bit with some sugar or simple syrup, even a cherry. You can go the other way, too, and heat it up with some Tabasco. It’s a versatile cocktail, but it best reflects the book when taken simply.

*If you’re ridiculously classy, you can use smoked ice. Yes, this is a thing.

Eric Shonkwiler has had writing appear in the Los Angeles Review of Books, The Millions, Fiddleblack, [PANK] Magazine, and Midwestern Gothic. He was born and raised in Ohio, received his MFA from The University of California at Riverside, and has lived and worked in every contiguous U.S. timezone. Above All Men is his first novel.
Posted by TNBBC Super Mod at 9:52 AM