Pamela Alex DiFrancesco's Would You Rather


Pamela Alex DiFrancesco's
Would You Rather 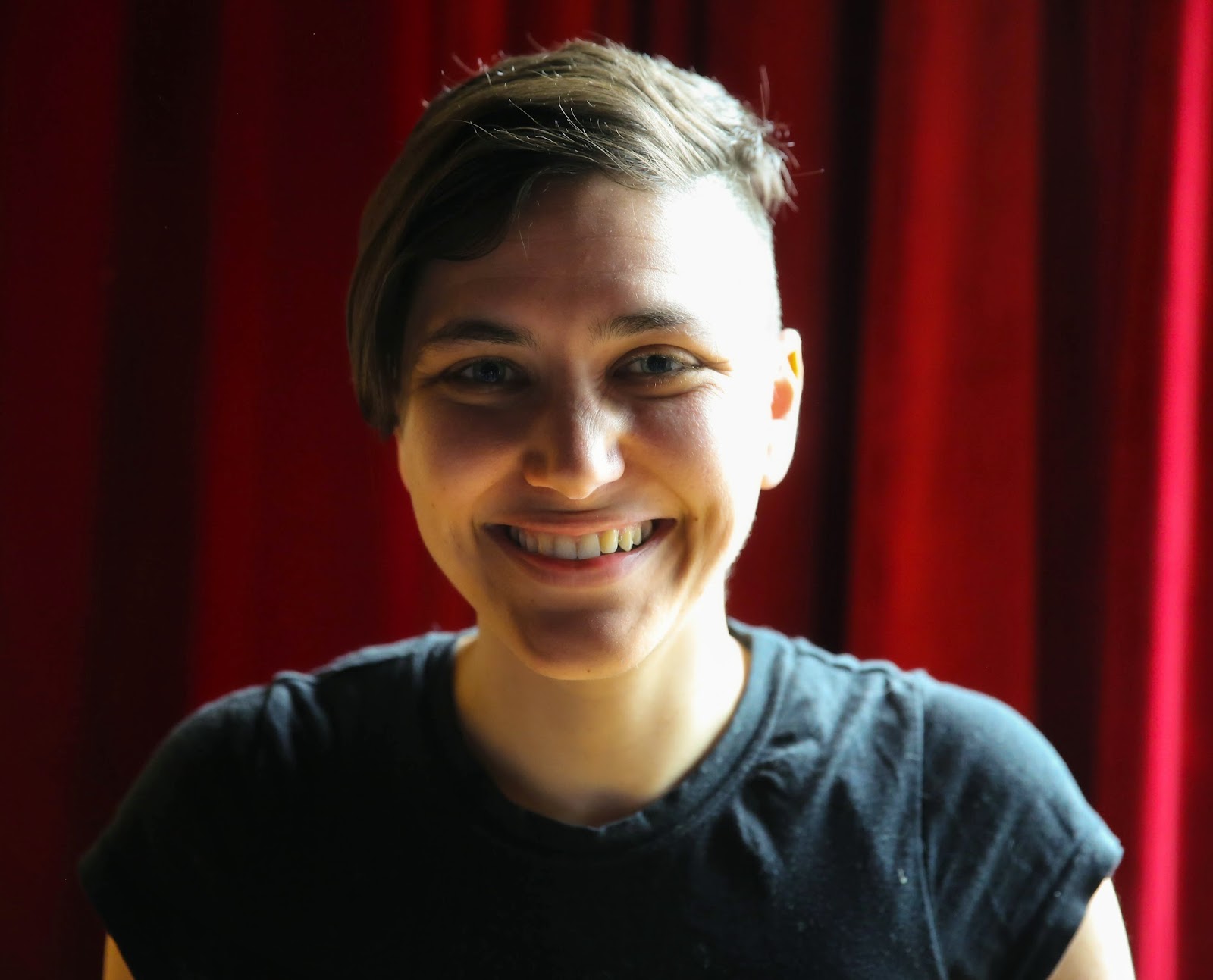 Would you rather start every sentence in your book with ‘And’ or end every sentence with ‘but’?
I'd have to go with "and" because it seems more affirmative and easier to build off of.

Would you rather write in an isolated cabin that was infested with spiders or in a noisy coffee shop with bad musak?
I wrote most of my novel in a somewhat isolated cabin in Saugerties, New York, but it definitely wasn't infested with spiders. As a person who's lived in New York City for over a decade, I feel pretty comfortable writing in coffee shops, and can tune out most of what's going on around me (or even find inspiration in it). So I guess I'd have to go with the latter.


Would you rather write the best book of your career and never publish it or publish a bunch of books that leave you feeling unsatisfied?
I guess this is a bad example, because it was eventually published, but the novel House of Leaves had a fine life as a book before ever seeing publication. I think you can write something beautiful and pass it around organically and satisfy your need for readership. I guess the only difference would be the money, which is a concern when writing is part of your income. So in the end, it would matter if I was really broke, or if I could focus entirely on the artistic beauty of the novel.

Would you rather have everything you think automatically appear on your Twitter feed or have a voice in your head narrate your every move?
This is a funny question to me, because I often find myself narrating things in my head that are happening as if I will write them down (and sometimes I do). I wouldn't mind an internal narrator; in fact, it wouldn't seem so strange at all.

Would you rather your books be bound and covered with human skin or made out of tissue paper?
Tissue paper!

Would you rather read naked in front of a packed room or have no one show up to your reading?
This makes me nervous to even think about, as I'm about to do the launch for my first book, and either option is terror-inspiring. I guess naked to a packed house would be more fruitful than clothed to no one, though.

Would you rather your book incite the world’s largest riot or be used as tinder in everyone’s fireplace?
As someone who's studied a lot of radical history and done a lot of protesting, I don't think a riot is necessarily a bad thing--in fact, it can change things if done the right way (for example, the Watts riots caused Martin Luther King, Jr., to deepen his understanding of the environmental injustices that caused expressions of anger such as the riots and bring that with him in his quest for justice; the 1999 Battle in Seattle brought a broader understanding of opposition to the World Trade Organization to the greater American public). So if I wrote something that genuinely stuck a chord deep enough to incite a riot that brought about a positive change, I would be pretty happy with that.

Would you rather give up your computer or pens and paper?
I would love to go back to just using a pen and paper. I would do all my research at the New York Public Library instead of on the internet, and write more letters.

Would you rather have every word of your favorite novel tattooed on your skin or always playing as an audio in the background for the rest of your life?
Tattooed. Great writing in audio format wouldn't allow me to do any of my own writing.

Would you rather meet your favorite author and have them turn out to be a total jerkwad or hate a book written by an author you are really close to?
I don't expect good books to necessarily be written by good people, so I think the first would cause less social discomfort.


Would you rather your book have an awesome title with a really ugly cover or an awesome cover with a really bad title?
Another writers' nightmare choice! I would choose a bad cover, because that can change when new editions come out, but you're stuck with the title forever.

Would you rather write only embarrassingly truthful essays or write nothing at all?
I wouldn't be able to give up writing, so I would have to pick the former.

Would you rather your book become an instant best seller that burns out quickly and is forgotten forever or be met with mediocre criticism but continue to sell well after you’re gone?
As someone who works in a bookstore, I see a million books that were bestsellers and were forgotten shortly afterwards (we often put them on the dollar rack), and I always feel so bad for those books. My unshakable belief in the feelings of inanimate objects would make me want that little guy to do well even if I'm not around to see it.


Pamela Alex DiFrancesco is a queer activist, a writer of (mostly) fiction, and a bookseller at NYC's legendary Strand Bookstore. Their debut novel, The Devils That Have Come to Stay, is a radical Acid Western that completely flips the American Western on its head, and is available from Medallion Press. They are married to award-winning musician Mya Byrne, and the two live in Queens with their cat, Sylvia Rivera-Katz. They have most recently published short stories in The Carolina Quarterly (who nominated their story for Best American Writing), The New Ohio Review, and Monkeybicycle.
Posted by TNBBC Super Mod at 5:00 AM