Brandi Wells' Would You Rather

Brandi Wells'
Would You Rather 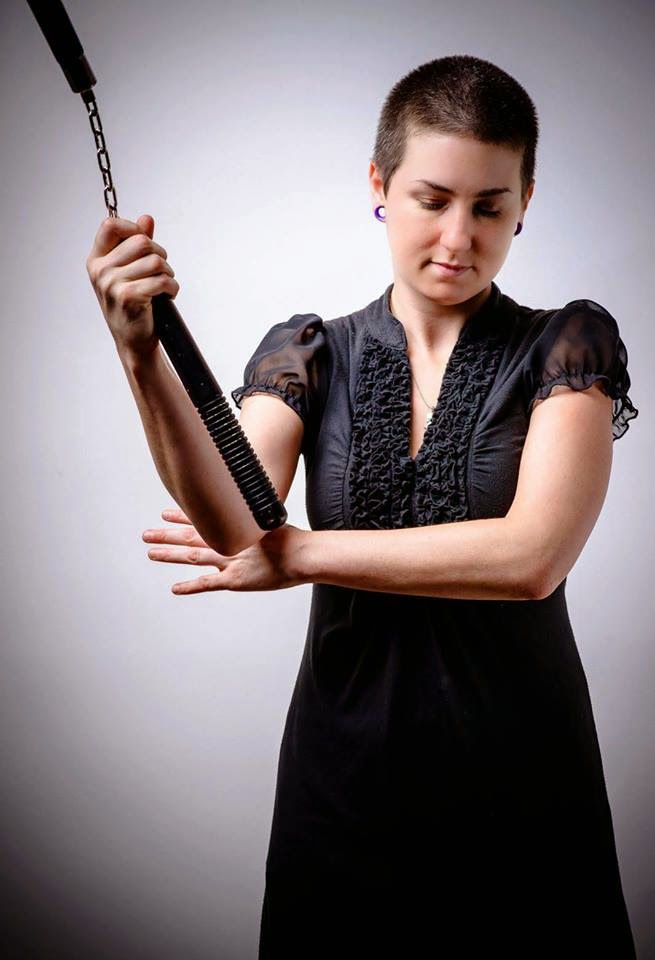 Would you rather write in an isolated cabin that was infested with spiders or in a noisy coffee shop with bad musak?
-The isolated cabin with spiders. I don’t really mind spiders, but I can’t work with any noise. In Alabama there were a couple spiders that lived in my shower, though they stayed up near the ceiling. I called them my shower spiders. I watched one of them catch a fly and wrap it in web once.

Would you rather have everything you think automatically appear on your Twitter feed or have a voice in your head narrate your every move?
-I think I’d rather have a voice narrate. I would be hopelessly embarrassed for everyone to know what I’m thinking. “My armpits itch-I wonder if it’s my deodorant-Can anyone see me scratching my armpits?”
Would you rather your books be bound and covered with human skin or made out of tissue paper?

-I’d rather the books be made of tissue paper. The skin would probably freak me out. Books with animal skins freak me out too.

-I’d rather no one show up for the reading, which isn’t outlandish at all.

Would you rather your book incite the world’s largest riot or be used as tinder in everyone’s fireplace?
-Did they read the book before they burned it? Maybe? They at least got it somehow. It seems okay that they burn it afterward.

Would you rather give up your computer or pens and paper?
-Pens and paper. Please, never my laptop. I feel like I’m in a sort of romantic relationship with the laptop.

-I wouldn’t mind having all the words on my body. I’d maybe need to work on having a bigger body though.

Would you rather meet your favorite author and have them turn out to be a total jerkwad or hate a book written by an author you are really close to?
-I’d rather my favorite author be a jerkwad, which has probably happened to everyone several times over. NBD.