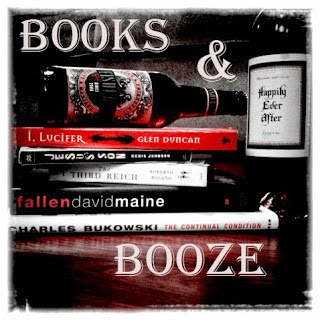 Today, John Mauk, author of Field Notes for the Earthbound, contemplates what it'd be like to serve up his characters a couple glasses of coca wine, just for the hell of it: 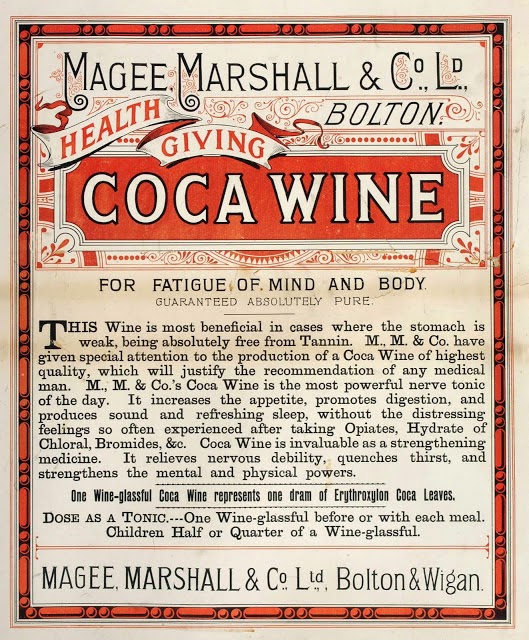 I’ve tried a Jägerbomb, and I wouldn’t recommend it. Instead, I’d like to buy the world a coca wine. Back in the nineteenth century, people drank it as a matter of course. They could walk down to the local apothecary, grab a bottle, and sail back home—yahooing into the sky or just humming quietly with a mix of pick-me-up and slow-me-down. Plenty of sources document coca wine’s popularity among those with means. Clergy, lawyers, teachers, and various writerly types consumed it openly and often. They celebrated its curative oomph—its power to eradicate headaches, calm nervous stomachs, or jolt groggy genitalia.

Coca wine offered a unique glow, something more than a belly full of bourbon or a straight shot of stimulant. Apparently, the alcohol and coca bean joined molecular arms in the blood stream and spawned a euphorigenic creature known, in chemical terms, as cocaethylene. And I suspect that coca wine tasted better than any of our current liqueur-based beverages. I imagine it running over the taste buds with the same oozy refinement as tawny port—and I imagine that it induced a calm wakefulness, like zooming over a cartoon hillside on a wind-powered skateboard. No internal combustion, no high fructose aftertaste. Unfortunately, some good ol’ fashioned racism converged with the forces of temperance and made a bogeyman of coca wine. By the twentieth century, it was mostly gone. Racism was not.

The characters in Field Notes for the Earthbound come along in the mid-twentieth century. Their stories are set on the Ohio flatland just as alcohol starts showing up in small town grocery stores—a sign, for some, of the end times. They don’t have coca wine or anything close. In fact, I’d say they live in a culinary wasteland, an era fueled by potted meats, canned vegetables, and watery bottled beer. So if I could, I’d serve my surviving characters, especially the cranky ones, a coca wine. Now that they’ve finished their narrative chores, they deserve something other than tight-lipped temperance or Old Crown. 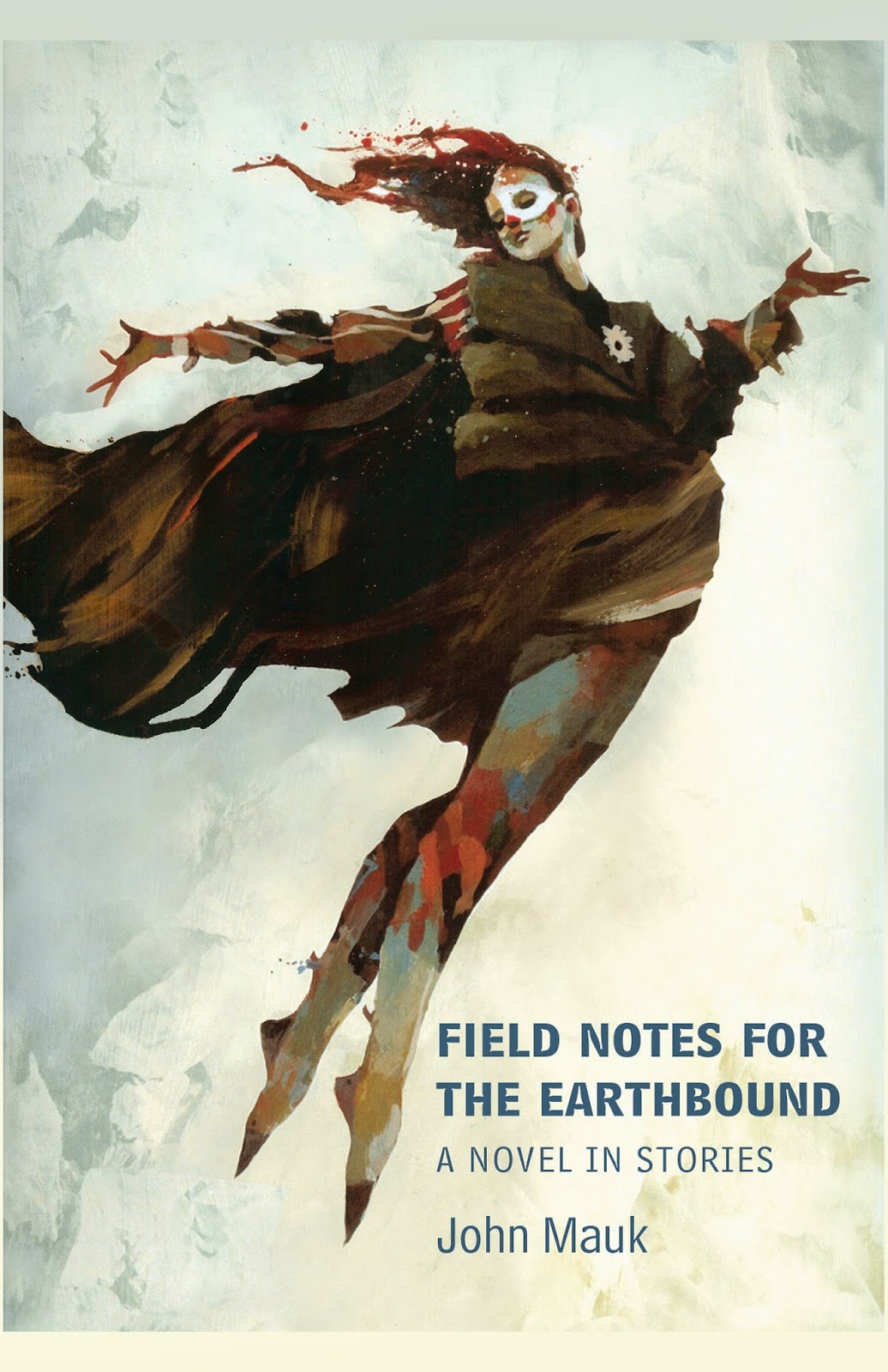 After a second pour, a third for the cranky ones, my characters and I’d get all metaphorical. We’d talk hard about their stories. I’d claim that they dramatize the battle between euphoria and temperance, magic and reality. I’d say it just like that. Marigold Holloway would reluctantly agree and then sob, finally, for her dead husband. Jacob Ferrick, whose mother was a witch (a real witch), would argue that it’s no battle at all, that reality is always under the yoke of invisible forces most people cannot imagine. Peckerhead Phil, of course, would take the opposite stance and insist that stories are one thing, reality another. In the space between assertions, Walter Laney, the retired priest turned insult comic, would call everyone names and laugh himself stupid. Gene Whitman, the old Nazarene healer, would stay silent. He’d drink his drinks and smile from the corner of the room.

Tweaked up and dreamy on cocaethylene, we’d carouse through the night. We’d invent theories about Kathryn Mueller’s famous final flight, how she went from night bird to dead girl facedown in a field. We’d raise glasses and toast her lucidity, her absolute certainty about what people are and how they work. And then we’d roll along until sunrise listening to everything Jeremy could not divulge in “The Electric Nowhere,” all the things he omitted about his uncle, his yearning for Helen, and his final violent act on the flatland. He’d say terrible things about Len Polk’s last seconds on the planet, and maybe we wouldn’t care so much because, damn it, Len Polk was a lowdown scoundrel.

And maybe at the end, we’d hear from Helen and Joel’s child—a woman now, someone most of us never got to meet. She was just a slight bulge when she was carried off. I would recognize her, of course, because she’d have Joel’s and Helen’s features—his fierce jaw, her crystalline eyes. I would say that I’ve wanted to hear her voice for years, that I’ve wondered what tales she’d heard about all of these crazed flatlanders. And with all of us leaning in close, she would describe her life in California—after all these stories and far away from her own beginning. She would tell us—I’m certain of it—how she sometimes, on calm nights and for no apparent reason, lifts her window and howls into the air, back to the east and through the decades.

John Mauk has a Masters degree in literature from the University of Toledo and a PhD in rhetoric from Bowling Green State University. He writes and works at the intersection of rhetoric and fiction. He has three college writing textbooks, published by Wadsworth/Cengage. In 2010, his short collection "The Rest of Us" won Michigan Writer’s Cooperative Press chapbook contest, and its first story, “The Earthbound,” was nominated for a Pushcart Prize. His debut novel, Field Notes for the Earthbound, was a finalist in the Hudson Prize contest. For more info, visit www.johnmauk.com.
Posted by TNBBC Super Mod at 5:00 AM