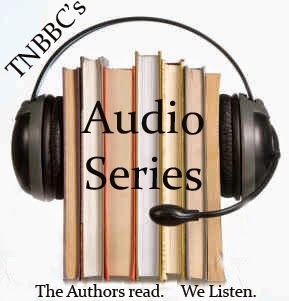 
Today, Adam Ingle reads an excerpt from his debut novel Necessary Evil and the Greater Good. Adam's a basement-dwelling, graveyard-shift nerd by night and an aspiring peddler of exorcised creative demons by day. He and his chinchilla live in a tin can on the side of the interstate somewhere in South Carolina. 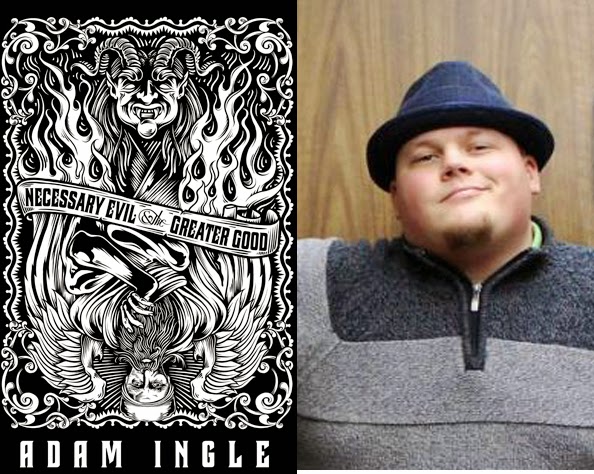 Click on the soundcloud link below to experience an excerpt of Necessary Evil and the Greater Good, as read by Adam Ingle.


The word on Necessary Evil and the Greater Good:

For best friends Mestoph and Leviticus the end of the world can’t come fast enough. Mestoph is a demon and troublemaker for Hell Industries, while Leviticus is an angel and cubicle jockey for Heaven, Inc. They might be unlikely friends, but they have something in common – they both hate their jobs. Unfortunately for them The End is nowhere in sight. The two take matters into their own hands when they come up with a scheme to get themselves kicked out of the Afterlife without spending an eternity in Purgatory. Their misadventure will take them from the tiny town of Truth or Consequences, NM to the highlands of Iceland as they cross paths and pantheons with Neo-Vikings, Greek and Norse Gods, and a Scottish terrier named Sir Reginald Pollywog Newcastle III.
*lifted with love from goodreads
Posted by TNBBC Super Mod at 5:00 AM