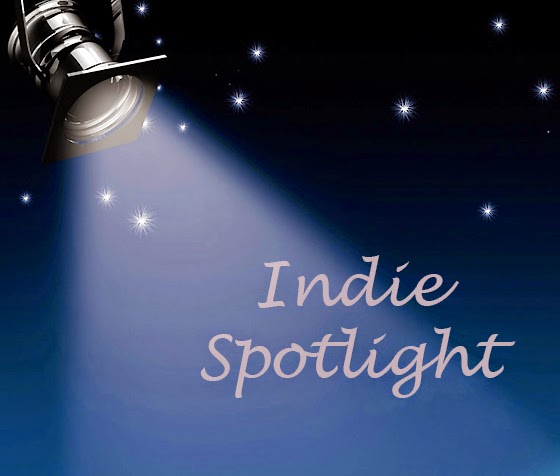 Author Lauren Becker released a collection of flash fiction with Curbside Splendor last month. It's called If I Would Leave Myself Behind, and today she appears on the blog with an essay on the origins of those stories.

It's always interesting to me to hear how the content of an author's stories came about... what inspired them to write it, where were they when it all came gushing out, how long did it take to get it all down, how much of it is autobiographical....

In Lauren's essay, she answers those questions, and more.....

I tried to write about the origins of the book, but it didn't originate so much as generate. The stories were written at different times, over the course of five or six years, so, really, the only thing that provides a starting point is me.

I usually find or hear or come up with a sentence and then write the story, not knowing where it will go. Sometimes I have an idea of where it will go, but I let thing unwind, and the ones that are my favorites are the ones that take me places that weren't the destination at all, and I know where they end, usually with certainty, which is kind of weird, but I like it.

For example, the story "What Morning Is" takes place during a power outage. Not intending to be literal, but having no choice but to work on my computer, as it was the only light I had, I wrote the story during the power outage. And the darkness turned into a sort of metaphor for separateness that light disguises. How we might see each other more clearly without television or meals or phones as distractions, and how these things are choices sometimes, and how sometimes they aren't. I sat in my dark apartment, alone, texting friends who lived steps away. I still don't understand why we didn't go to each other's apartments. Maybe our homes felt too intimate in the dark. I know that I felt acutely alone, and somewhat anxious, hoping my computer and phone wouldn't die. Wondering if they would hold out until morning, which seemed a long ways away. And how I would feel connected to the world. Or if I would.

The title story to the book, which became part of the novella, pretty much wrote itself. It's about visiting from , and being more comfortable and feeling more safe, and imagining what it would be like to live in . Whether I would leave some things I didn't want. And I knew that I wouldn't. And I moved here two months ago, and, I have to say, it's been a bumpy transition, and, though I like it here, I have, at times, been disappointed by my own responses to situations that feel familiar, but not in a good way. How they are the same as before, and I realize that part of me really did believe I could leave myself behind and become this totally new person. And how most of me feels good about having made the move at all. The story is prescient in a way. I did not expect to live here in when the book came out. I don't know how else to say it, but this story guides me. Not toward disappointment, but toward possibility.

There are other stories in the book that were born of moments or days or insistent memories. And there are some that come from random newspaper articles or sentences overheard in bars or on public transportation. Or of things I “stole” from other people, telling them I would use them if they didn’t.

Everything I write is a dedication in some way, I think, Some pieces are not generous or kind or happy. But the word “dedication” indicates an honoring or devotion to someone or something. I believe, honestly, that living with a story for the time it takes to write it, and after, is a kind of devotion. To the story, yes, and sometimes to people who helped or inspired the story.


Above all, writing is a source of healing or comfort to me. As a joke, I considered dedicating the book to me. And I never really thought about it, but maybe, above all, the stories in the book do honor their own origins. And maybe the acknowledgement of self – for any writer – is not so much as a joke as it is truth.

Lauren Becker lives in Northern California, where she works in health care policy and advocacy. She is editor of Corium Magazine.