Robin Antalek's Would You Rather

Robin Antalek's
Would You Rather 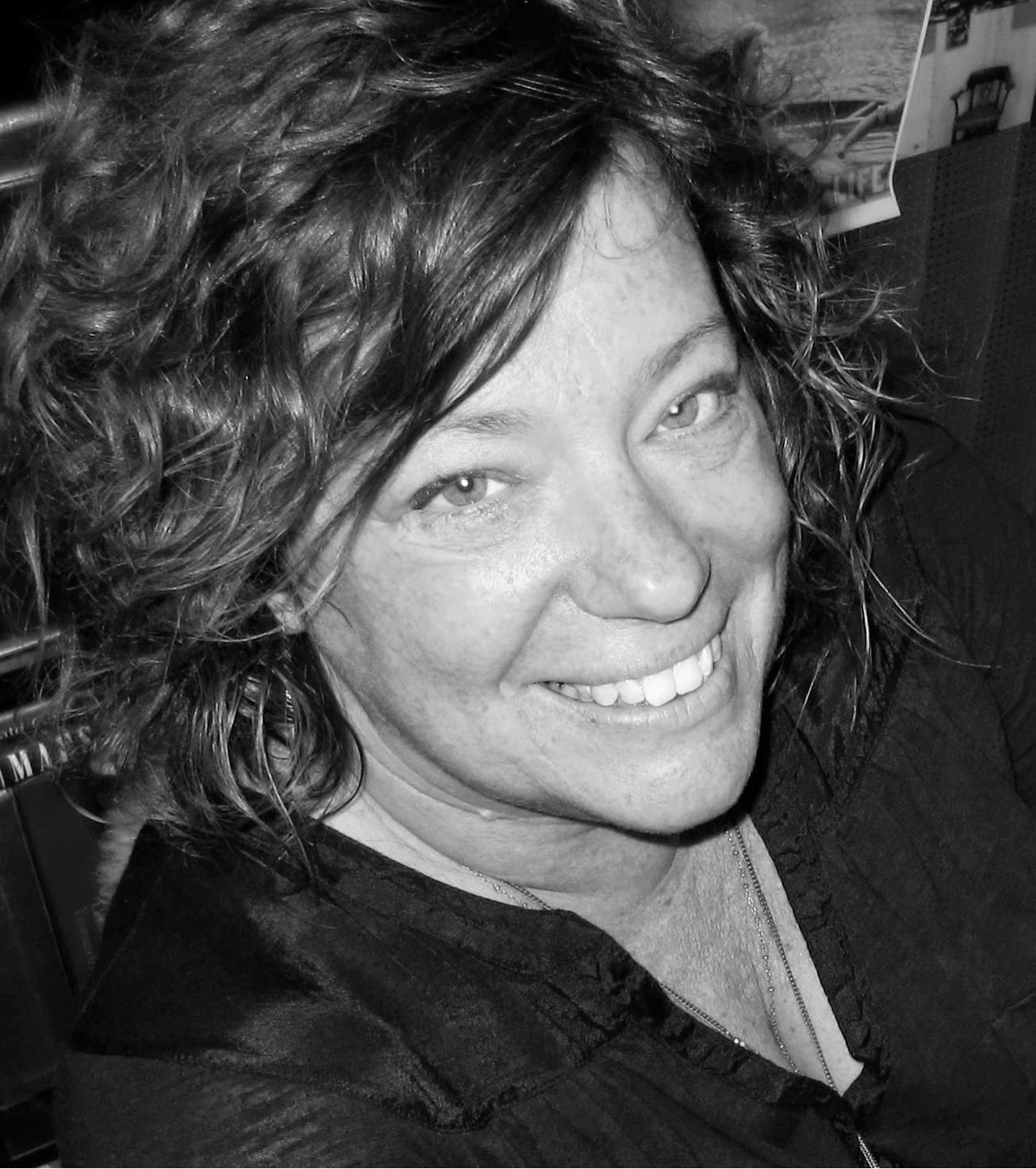 Would you rather write an entire book with your feet or with your tongue?
My feet.

Would you rather be a well known author now or be considered a literary genius after you’re dead?
Ha! I guess I’d go with the after-life accolades. Too much pressure when you’re alive!

Would you rather write a book without using conjunctions or have every sentence of your book begin with one?
Without. It is a challenge.

Would you rather have every word of your favorite novel tattooed on your skin or always playing as an audio in the background for the rest of your life?
Wow, that’s hard. Not into pain, so I guess audio. There’s always ear plugs, right?

Would you rather write a plot twist you hated or write a character you hated?
A character. A plot twist can change the entire story so I’d rather live with an unlikable character.

Would you rather use your skin as paper or your blood as ink?
OUCH. I’m going for blood here. Skin is too Silence of the Lambs for me to even think about.


Would you rather become a character in your novel or have your characters escape the page and reenact the novel in real life?
I’m all for the reenactment.

Would you rather have schools teach your book or ban your book?
Well, I’ve had the pleasure of being taught in schools. So why not try the ban?

Would you rather be reduced to speaking only in haiku or be capable of only writing in haiku?
Speaking.

Would you rather be stuck on an island with only the 50 Shades Series or a series in a language you couldn’t read?
I’m going to learn that new language if it’s the last thing I do/read!

Would you rather critics rip your book apart publicly or never talk about it at all?
Well, the Internet age has made everyone a critic. Even your grandmother. Talk away, people, talk away. The other good thing about the Internet age is that attention spans are short.  Today’s news is all gone by tomorrow.

Would you rather have everything you think automatically appear on your Twitter feed or have a voice in your head narrate your every move?
I don’t have a Twitter feed. So I guess that voice that’s there all the time anyway would be “live narrating” my every move. Real time? Is that what they call living these days?

Would you rather give up your computer or pens and paper?
Computer.

Would you rather write an entire novel standing on your tippy-toes or laying down flat on your back?
Laying down. I have weak ankles.

Would you rather read naked in front of a packed room or have no one show up to your reading?
During my first book tour I had a store where no one showed up. It wasn’t that bad. I made friends with the booksellers. Naked is out of the question.


Would you rather read a book that is written poorly but has an excellent story, or read one with weak content but is written well?
I’ve read enough of both in my lifetime so far – and I’ll always go for the good story.


ROBIN ANTALEK is the author of The Summer We Fell Apart (HarperCollins 2010) chosen as a Target Breakout Book and the forthcoming The Grown Ups (William Morrow 2015). Her non-fiction work has been published at The Weeklings, The Nervous Breakdown and collected in the following anthologies, The Beautiful Anthology; Writing off Script: Writers on the Influence of Cinema; and The Weeklings: Revolution #1 Selected Essays 2012-1013.  Her short fiction has appeared in Salon, 52 Stories, Five Chapters, Sun Dog, The Southeast Review and Literary Mama among others. She has twice been a finalist in Glimmertrain Magazine, as well as a finalist for The Tobias Wolff Award for Fiction. She lives in Saratoga Springs, New York. You can visit her site @ ww.robinantalek.com , facebook.com/AuthorRobinAntalek