Today, Matt Wallace - author of the Sin du Jour series - dishes on his relationship with food.

I will embrace blog post as the new confession cubicle and release this sin: I have done horrible things with and to food. 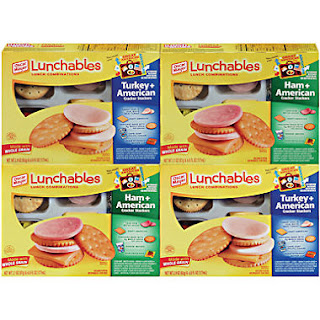 I’ve come to accept I’m a deeply emotional eater, despite the fact I never felt particularly emotional when I’d buy six Lunchables and consume them all in a single sitting (the meat wasn’t so important as making sure they had that good processed American cheese, not the cheddar. And you have to have the discipline to save the dessert from each one for last, like accumulating pudding cards in Sushi Go!). I insisted to myself I only hid cans of bacon-cheddar spray cheese around the house so no one else would eat them (the folly of this line of thinking being two-fold: 1) No rational person wants to ingest spray cheese, and 2) “Eating” implies it’s food when the opposite is very clearly true). I mainlined multiple candy bars or an entire package of Chips Ahoy Reese’s-filled cookies strictly for the sugar rush that helped me write all night.

Of course, the truth is I was attempting confectionary solutions to emotional problems, and I did this for much of my writing life. I loved crap. It was easy, cheap, chemically rewarding, and possessed all the comfort of warm childhood memories. It soothed and rewarded me in my broke bachelor writerdom.

I won’t even get into the fast food here.

Fortunately, meeting my fiancée helped cure me of my crap binges (although we cultivate a similar problem with high-end food and restaurants, and I won’t deny I’ve fallen off the wagon a time or two). Not having been raised on processed foods, the mere idea of eating pressed lunchmeat or sugary cereals makes her retch. She has been a godsend in that and many other ways. 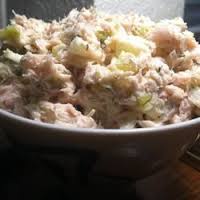 These days I eat much cleaner and better and revel in cooking more. I like to wake up, shotgun a bottle of water in place of coffee to actually wake myself up (I’ve never been a coffee drinker. I’ve always received my caffeine from soda, which became a huge problem unto itself I’ve also managed to cut way down), and accomplish at least an hour of work before I reward myself with breakfast that is also sometimes lunch. I keep it simple and delicious. Lean ham and eggs, tuna salad with low fat mayonnaise and sweet pickles, and a sandwich (read: singular. One sandwich. Not eating everything in multiples, i.e. simple portion control, has been a big zen pursuit for me) composed of fresh meats and cheeses from the actual deli counter are all standards these days. 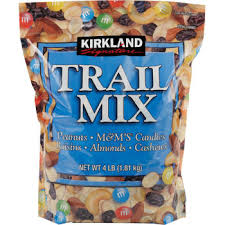 I’ve also learned to keep a big Costco bag of trail mix at my desk to both enable guilt-free snacking and prevent me from leaving my desk and impinging my productivity when I feel snackish. Which is often. 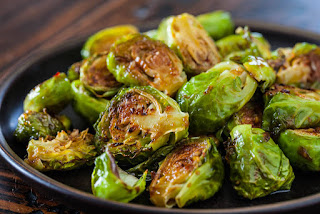 As I work at home and my fiancée deals with a hellish daily commute, the task of cooking dinner falls to me. In our continuing effort to battle emotion-based eating in the face of constant work and life stress, and not enable each other to that effect, we’ve been restricting ourselves to basic proteins and doubling up on green vegetables (roasted potatoes are a hard give-up, for both of us). I’ve learned turkey is versatile, healthy meat, and a big salad every night only gets boring if you don’t step up your homemade dressings game. Also new to my life: Roasted Brussels sprouts as a potato substitute. 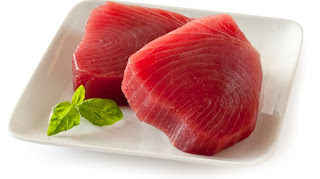 The struggle is real, but so is fresh-caught, never frozen ahi tuna.

MATT WALLACE is the author of the Sin du Jour series, The Next Fix, The Failed Cities, and the novella series, Slingers. He's also penned over one hundred short stories, some of which have won awards and been nominated for others, in addition to writing for film and television. In his youth he traveled the world as a professional wrestler and unarmed combat and self-defense instructor before retiring to write full-time. He now resides in Los Angeles with the love of his life and inspiration for Sin du Jour's resident pastry chef.
Posted by TNBBC Super Mod at 5:00 AM