Eric Shonkwiler's Would You Rather


Eric Shonkwiler's
Would You Rather 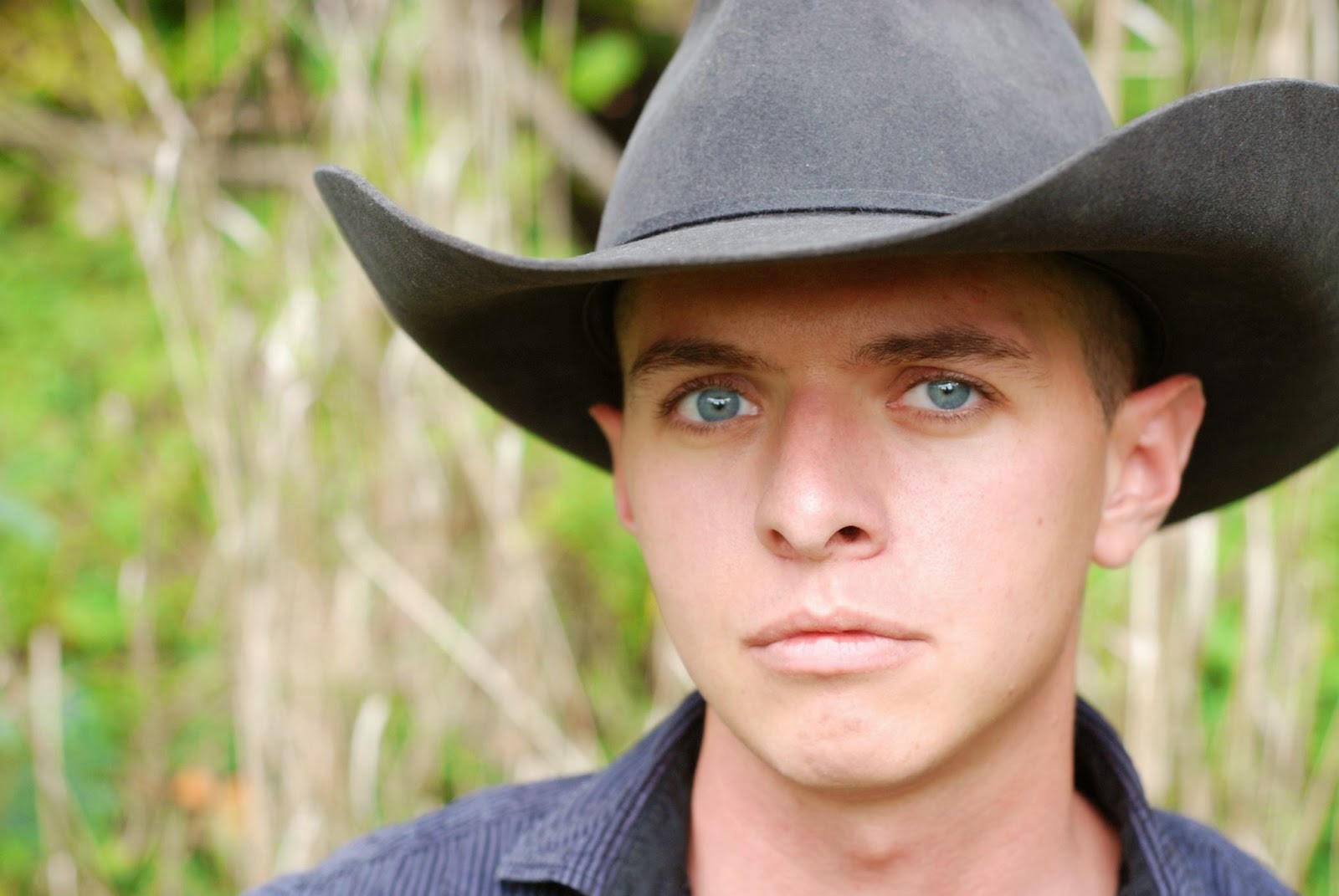 Tongue. Do I not have hands, I guess? This cuts down productivity no matter what. I have to pause to drink coffee.

I’ll take the money, Regis. I can fade into obscurity without regret.

As above, I’ll take the immediate gratification. Give it now, while I can enjoy it.

Writing without conjunctions seems like a smaller restriction than beginning every sentence with one.

Tattooed, I think. But put my favorite passages where I can read them easily. (It’s McCarthy’s Suttree, by the way. I don’t know that I have the real estate for this tattoo. I’m not a terribly big dude.)

I’d like to think that I’ll write a lot of books, in my career. I wouldn’t be so ashamed of one book that puts me on all the lists if it meant my other books get widely read. Writing is my joy, but at the end of the day, I want that joy to be shared.

I think this depends on how we’re defining hate. Do I hate the character because he or she objectively is poorly written? Or is it because s/he’s bad? I can live with writing a character I hate. Strong emotion one way or the other is good, I think, when reacting to characters in that way. My protagonists are rarely objectively good people, and I’ve certainly written people that were pieces of shit, before.

Blood as ink. Again, limited real estate when it comes to skin.

I think I’d sooner become a character. Reenacting the novel in reality means the world falls to pieces. I’d sooner save people that (though I think that fall is likely coming down the pike).

No punctuation or capitalization. I could see some folks saying this is a natural progression for my style.

Ban it! Let’s see some revolt up in here.

I’d much sooner be hit on by Dylan Thomas. We could have a few whiskeys and get in a fistfight.

Speaking. I think eventually you’d get good at it, and it would become rather neat.

I’ll try to decipher the cuneiform, thank you.

Rip it apart. Publicity’s publicity, and I have to eat somehow.

Love me or hate me, I’d end up with a lot of followers.

Pens and paper. Ultimately, my real writing has to occur on the computer. I only take notes on pen and paper some of the time.

Would you rather write an entire novel standing on your tippy-toes or lying down flat on your back?

I don’t think I have tippy-toes. I’ve tried to do that ballet move where you stand right on the tips of your toes, and no-can-do. I would, however, prefer trying it to lying on my back the whole time.

Naked. I’ve been working out. “David searched for his beach ball. He asked the lady nearby. Have you seen a beach ball around here, ma’am? Looks, like, this? And he flexed his arms downward. I think it might be over...there? He pointed with his arm curled.” And of course I act all this out on stage.

Probably the latter. I think I’m more quickly infuriated by a poorly-crafted sentence than one in which nothing much happens. Suttree’s my favorite book, as I said, and it’s mostly about a really smart dude who wanders around getting drunk and fishing. Love the hell out of it.

Eric Shonkwiler has had writing appear in Los Angeles Review of Books, The Millions, Fiddleblack, [PANK] Magazine, Midwestern Gothic, and elsewhere. He received his MFA in Fiction from University of California-Riverside, where he was the recipient of the Chancellor’s Distinguished Fellowship Award, and is the author of the novel, Above All Men, a 2014 Midwest Connections Pick published by MG Press. He was born and raised in Ohio and has lived and worked in every contiguous U.S. time zone. You can find him at ericshonkwiler.com and @eshonkwiler.