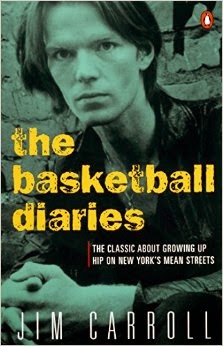 Ben Tanzer is the author of the books My Father’s House, You Can Make Him Like You, Orphans, which won the 24th Annual Midwest Book Award in Fantasy/SciFi/Horror/Paranormal, and Lost in Space, which received an Honorable Mention in the Chicago Writers Association 2014 Book Awards Traditional Non-Fiction category, among others. He also contributes to Men's Health, directs Publicity and Content Strategy for Curbside Splendor, and can be found online at This Blog Will Change Your Life, the center of his vast, albeit faux, lifestyle empire.