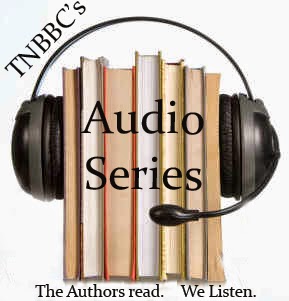 Today, Nic Esposito reads an excerpt from Johnny Almost Gets Jumped, part of his collection of non-fiction essays Kensington Homestead. After developing urban farm projects in Philadelphia, Nic Esposito and his wife Elisa currently operate Emerald Street Urban Farm as well as their own homestead populated by their son, Luca, a dog, a cat and a whole bunch of chickens. He writes about social change, urban farming and sustainability for blogs and magazine and spoke on urban farming at the 2010 TEDx conference in Philadelphia. He is the founder of The Head & The Hand Press, the author of Seeds of Discent, and Kensington Homestead is his first work of non-fiction. 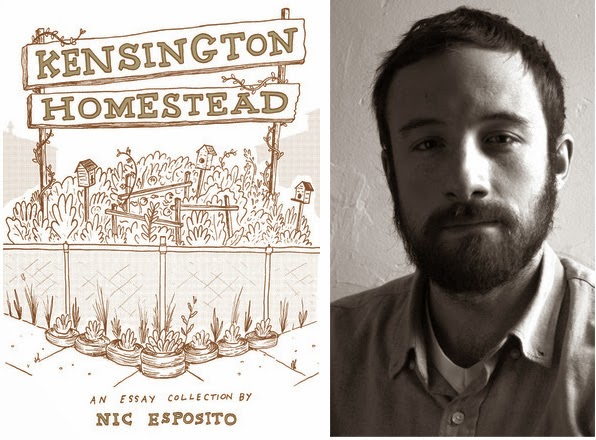 Click the soundcloud link here to experience the excerpt Johnny Almost Gets Jumped, read by Nic:

The word on Kensington Homestead:

After completing Seeds of Discent in 2011, Nic Esposito promised himself that would be the first and last book he’d write about urban farming. He was happy to concentrate on growing food, while moving onto purely creative fiction. And then he moved to Kensington. Although he did begin two new manuscripts, his new life of co-managing Emerald Street Urban Farm in Kensington with his then girlfriend, and now wife Elisa begged to be documented. As a neighbor would always say to Nic every time he’d see her walking her dog, “You can’t make this shit up.” So Nic didn’t. He worked, and he lived and he observed.

In this collection of fourteen narrative essays, there are plenty of tales of chicken kills gone awry and rogue bee swarms being caught, but much more of the focus is on the people of this rapidly gentrifying neighborhood. Kensington Homestead is a departure from the philosophically earnest Seeds of Discent. It offers a raw and oftentimes absurdly funny view of growing food in a city. Yet Nic still approaches his characters with care and portrays urban farming as one of the most important movements for social change. He just spends more time focusing on the corner drug dealers and neighborhood kids to tell the story.
*lifted from goodreads
Posted by TNBBC Super Mod at 10:22 AM