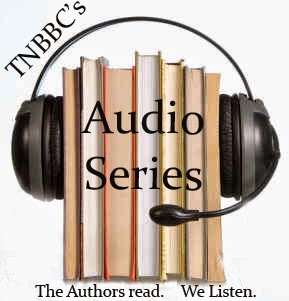 Today, Brian Allen Carr reads an excerpt from his latest novella The Last Horror Novel in the History of the World. Brian lives in the Rio Grande Valley of Texas. His short fiction has appeared in Ninth Letter, Boulevard, Hobart, McSweeney's Small Chair and other publications. His most recent books are out with Lazy Fascist Press. 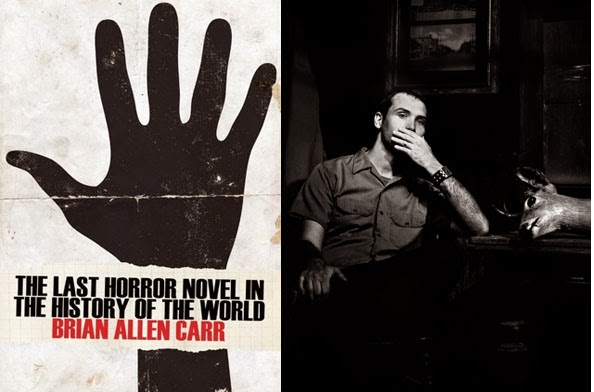 Click on the soundcloud link to experience La Llorona as read by Brian:


The word on The Last Novel in the History of the World:

The black magic of bad living only looks hideous to honest eyes.Welcome to Scrape, Texas, a nowhere town near the Mexican border. Few people ever visit Scrape, and the unlucky ones who live there never seem to escape. They fill their days with fish fries, cheap beer, tobacco, firearms, and sex. But Scrape is about to be invaded by a plague of monsters unlike anything ever seen in the history of the world. First there's La Llorona -- the screaming woman in white -- and her horde of ghost children. Then come the black, hairy hands. Thousands, millions, scurrying on fingers like spiders or crabs. But the hands are nothing to El Abuelo, a wicked creature with a magical bullwhip, and even El Abuelo don't mean shit when the devil comes to town.
*lifted with love from goodreads