Schuler Benson's Would You Rather

Schuler Benson's
Would You Rather 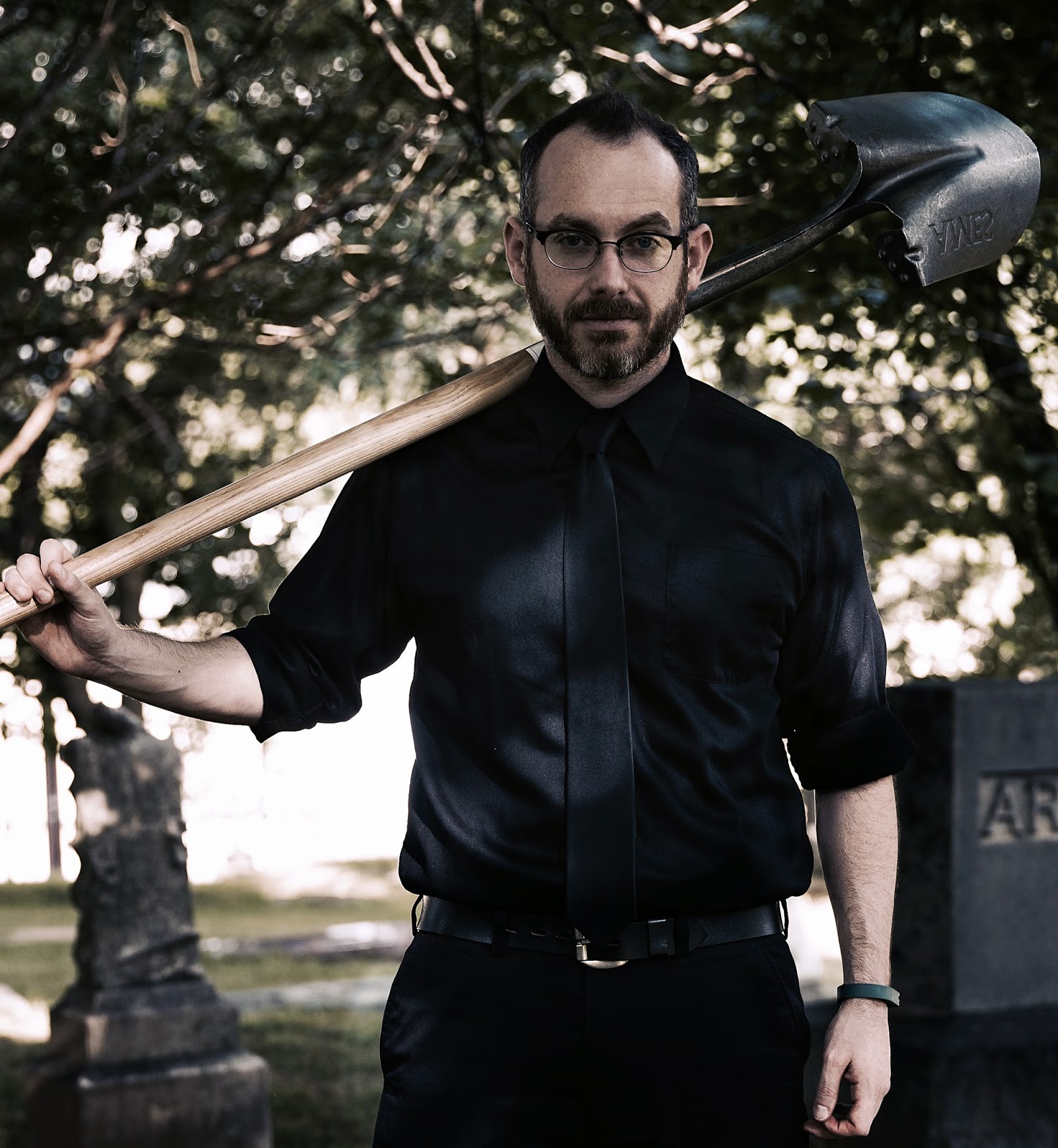 Would you rather write an entire book with your feet or with your tongue?
With my feet. I’ve gotten good at dealing with the blisters.

Would you rather be a well known author now or be considered a literary genius after you’re dead?
Always been a “now-or-never” dude. Maybe conflicts with the last answer a bit, but I won’t be around after I’m dead. I’d rather know now if people find something in what I do.

Would you rather write a book without using conjunctions or have every sentence of your book begin with one?
I’ve always been a fan of conjunctions. I’d rather take ’em than leave ’em.

Would you rather have every word of your favorite novel tattooed on your skin or always playing as an audio in the background for the rest of your life?
I guess I’d take the tattoos. I’d rather hear the music I love than any novel being read.

Would you rather write a book you truly believe in and have no one read it, or write a crappy book that comprises everything you believe in and have it become an overnight success?
I’d prefer option A. I’m sure everybody with a pen says this, but I have no illusions about being able to have financial success writing fiction. In the unlikely even that does happen, I’m sure it’d be a long time from now when I’ve hopefully already written a bunch of shit no one’s read. I’d like to think that by then I’d be well versed in sticking to my broke guns.

Would you rather write a plot twist you hated or write a character you hated?
As a reader, I usually value plot over character, so I’d save the plot. Besides ... it’s fun to kill characters you hate.

Would you rather use your skin as paper or your blood as ink?
I guess I’d go with “blood as ink,” since I can make more of it.

Would you rather become a character in your novel or have your characters escape the page and reenact the novel in real life?
I’ve been a character in enough stories. It’d be interesting to see a character escape. I would like to meet Marlon. Briefly.

Would you rather write without using punctuation and capitalization, or without using words that contained the letter E?
Can’t do without “e.”

Would you rather have schools teach your book or ban your book?
I’d go with banning. I’m not sure there’s anything worth teaching in what I do.

Would you rather be forced to listen to Ayn Rand bloviate for an hour or be hit on by an angry Dylan Thomas?
I don’t know that I’ve ever been bloviated at before. Definitely not by anybody dead and famous.

Would you rather be reduced to speaking only in haiku or be capable of only writing in haiku?
I tweet terrible haiku as often as I can, so I’d go the route more practiced.

Would you rather be stuck on an island with only the 50 Shades Series or a series in a language you couldn’t read?
I think I’d try the language I couldn’t read.

Would you rather critics rip your book apart publicly or never talk about it at all?
I’ve never had any exposure as a writer, but I’ve been a fan of things for as long as I can remember. If there’s one thing it’s taught me, it’s that every time, there’s someone to tear everyone apart somewhere. I’d take the ripping because I already expect it, and because being hated is still being significant. Ugh. I hate saying it, but it’s true.

Would you rather have everything you think automatically appear on your Twitter feed or have a voice in your head narrate your every move?
Definitely the voice in my head.

Would you rather give up your computer, or pens and paper?
I’d have to keep the computer. I’m a slave to it, and I only know how to do, like, five things with it. So embarrassing.

Would you rather write an entire novel standing on your tippy-toes or lying down flat on your back?
Tippy-toes. I run a lot. I can take it.

Would you rather read naked in front of a packed room or have no one show up to your reading?
I’d rather read to no one, which is way more likely to happen.

Would you rather read a book that is written poorly but has an excellent story, or read one with weak content but is written well?
I’d take the substance over the style. But that could change.

Schuler Benson’s fiction and poetry have appeared in Kudzu Review, Hobart, The Idle Class Magazine, and elsewhere, and he has been nominated for three Pushcart Prizes. He completed his undergraduate studies at University of Arkansas and is currently enrolled in the MA program at Coastal Carolina University. The Poor Man’s Guide to an Affordable, Painless Suicide (Alternating Current, 2014) is his first book. You can find him on Twitter at @schulerbenson.