Stephanie Kane's Would You Rather 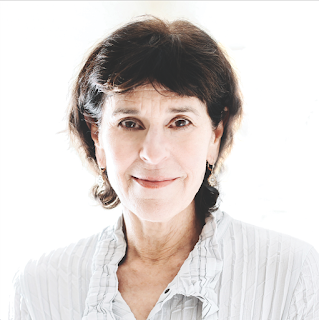 Feet. The more I talk, the less I write.

Long stream. I hear success can be paralyzing.

Well-known now. Who will be reading in a hundred years?

But every sentence should begin with a conjunction! Because conjunctions connect ideas. And good writers have been starting sentences with them forever.

Tattooed in microscopic letters on the back of my left knee. I can’t even listen to music when I write.

Write a book I truly believe in. Writing is hard enough; why go to the brain damage of writing a crappy one?

Characters I hate. They’re less inhibiting to write and easier to kill off. A bad plot twist can send the story totally off course.

Escape the page, because they could take the story anywhere they wanted. Writing is my escape, so being trapped in one of my novels would be hell.

Depends on the school!

Hit on by an angry Dylan Thomas, especially if he’s buying.

Writing in haiku.
I am tongue-tied enough now.
Who knows what I’d say?

50 Shades is entertaining and instructive.

A book that evokes no response is one hand clapping.

I tank up with caffeine, so flat on my back would be a waste of good coffee.

There are worse things than having nobody show up!

Weak content but written well. If a book is poorly written, it’s tough to stick with it to see if the story pans out. Writing and thinking are two steps in the same process. How good a story can a poorly written book really tell?

Stephanie Kane is a lawyer and award-winning author of four crime novels. Born in Brooklyn, she came to Colorado as a freshman at CU. She owned and ran a karate studio in Boulder and is a second-degree black belt. After graduating from law school, she was a corporate partner at a top Denver law firm before becoming a criminal defense attorney. She has lectured on money laundering and white collar crime in Eastern Europe, and given workshops throughout the country on writing technique. She lives in Denver with her husband and two black cats.