CCLaP: Death to the Bullshit Artists of South Texas, Vol. 1

Today, CCLaP is celebrating the birth of another book!

Our first handmade, hardback, hypermodern title of 2014
Death to the Bullshit Artists of South Texas, Vol.1
is now available to the public! 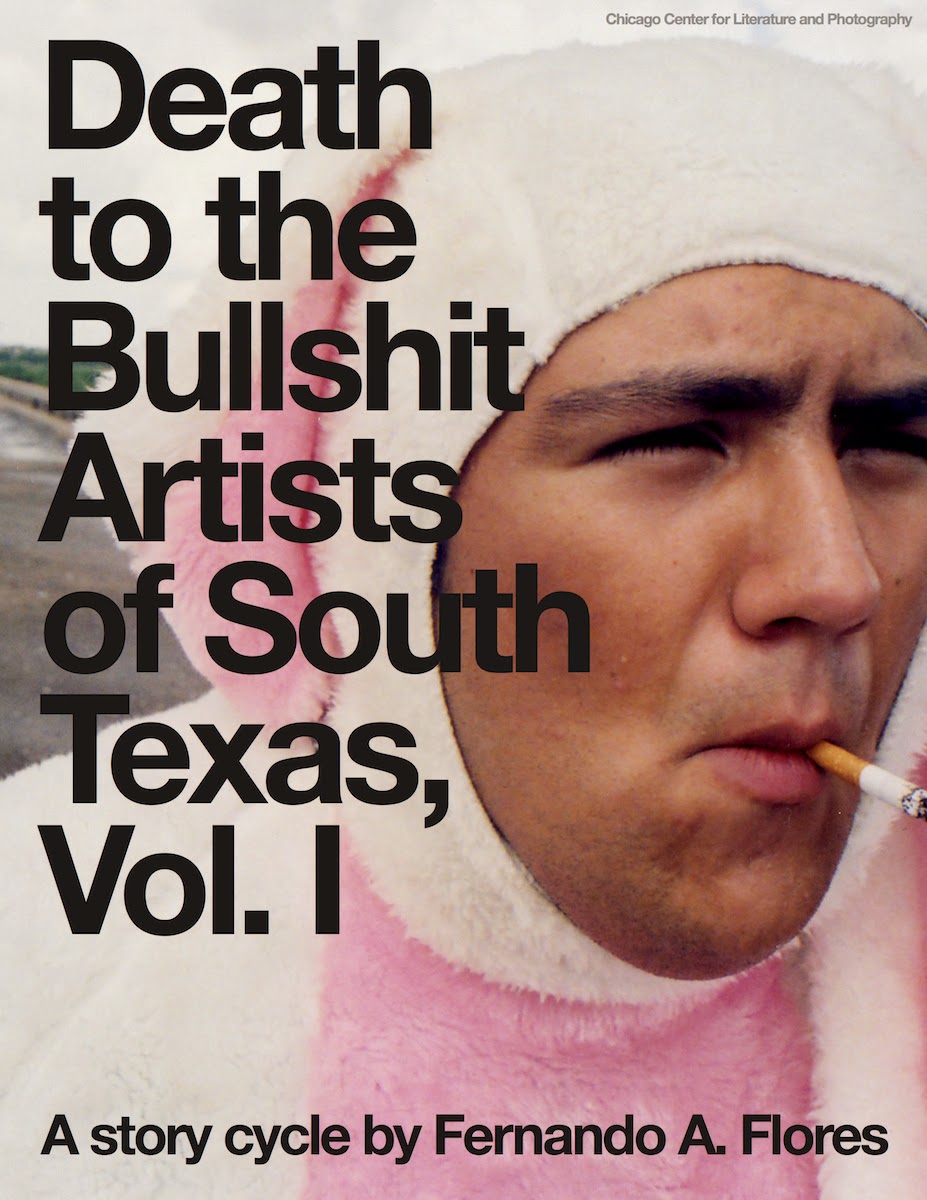 Death to the Bullshit Artists of South Texas, Vol. 1 was written by artist and Austinite Fernando A. Flores. This novella length collection of short stories showcases the tumultuous highs and lows of being in punk rock bands. It's edgy and endearing and bound to please lovers of rock-lit.

McAllen, Texas is the indie-rock capital of the world; or at least it would be, if all their bands didn't have the pesky habit of disintegrating before ever having their first big success. That's the central premise of Austinite Fernando A. Flores' literary debut, and anyone who's ever pawned their guitar to buy more beer will find much in this book to celebrate. Working from the conceit that all acts of creativity are vital to human happiness, no matter what the public reaction, Flores presents a smorgasbord of interconnected tales about artists who can't quite seem to get their act together--from the performance artist whose most important work was only ever seen by five people, to the revered punk singer who never recorded a single album, to the bar band who accidentally become pawns of a local political campaign--and shows how in all these cases, the mere existence of these artists is a magical antidote against day-to-day ennui and adversity, and that it's actually the rest of the squares who are the true bullshit artists. By turns hilarious, heartbreaking and infuriating, this compact story collection is a loving ode to small-town music scenes in all their messy glory, and a welcome slap in the face to our "Yes We Can" times.

Check out what others think so far:

Scott Navicky, whose book Humboldt, or the Power of Positive Thinking, was released by CCLaP last month had this to say: "While Flores’ stories are primarily about music, they’re not about the glamorous side of the music industry. They’re not about fortune and fame, national tours, magazine spreads, groupies, or champagne brunches. They’re about people who live in trailer parks, work dead-end jobs, and drink too much too early in the day. Flores captures this [collective feeling of being in a band] perfectly."

Goodreads user Bradley Gamboa says: "Death to the Bullshit Artists of South Texas Vol. 1 ... is not just a collection of short stories about the indie punk scene in South Texas. It is a ode to any one who has ever seen joy in listening, watching, or creating works of art anywhere! "

Lixian of Words, Notes, and Fiction says: " The rock star life tends to be too romanticized while Flores seems to make it as gritty, sweaty, dirty, and dark as possible ... it's not cookies and milk, it's chainsaws and nails...."

Goodreads user Woodland Animal shares his thoughts: "Flores presents a smorgasbord of interconnected tales about artists who can't quite seem to get their act together...By turns hilarious, heartbreaking and infuriating, this compact story collection is a loving ode to small-town music scenes in all their messy glory..." 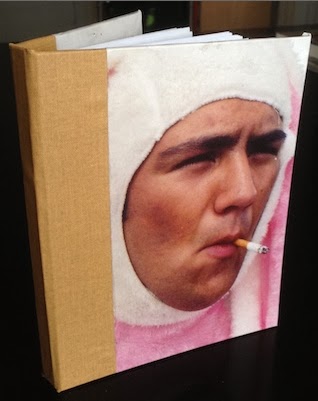 Death to the Bullshit Artists of South Texas, Vol. 1 can be downloaded for free at the publisher's page.  If you prefer print, you can purchase it as a gorgeous, hardback, handmade hypermodern collectors book there too.