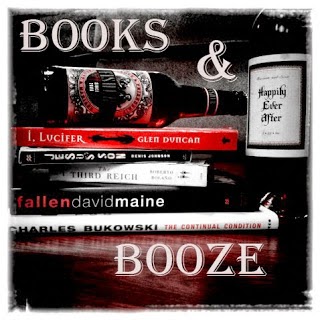 Today, Hosho McCreesh takes on a drunken journey through his poetry collection A Deep & Gorgeous Thirst. 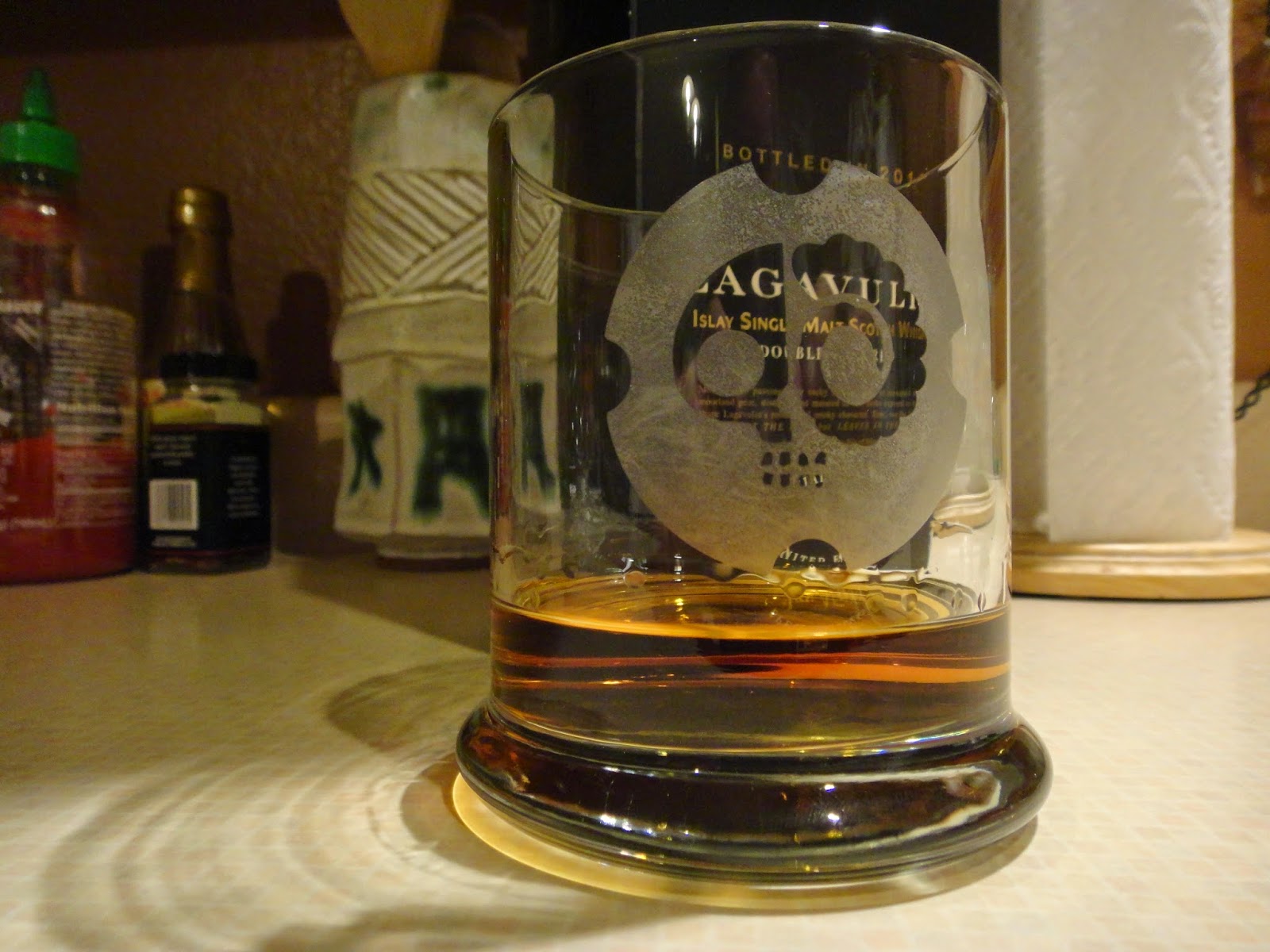 So, those of you who've read A Deep & Gorgeous Thirst know I have a Herculean task in front of me: narrowing the universe of drinking down to a few different tastes. Those who haven't read it yet -- when you do, you'll know what I mean. So, to keep this list from hurtling dangerously out of control, we need to decide -- first and foremost -- what kind of drinking we want to do? What do we hope to accomplish? Now that might sound a little highfalutin', but bear with me. Not all drinks (or reasons for them) are created equal. Different drinks serve very different, and specific purposes -- at least to my way of thinking. A skull-hammering cheap beer drunk is worlds different than that fuzzy, winter-chill, warm-by-the-fireplace wine buzz -- and it's important to know just what it is we're looking for from an evening's refreshment.

Here are a just couple drinks that feature in my book, plus the why and what of them. 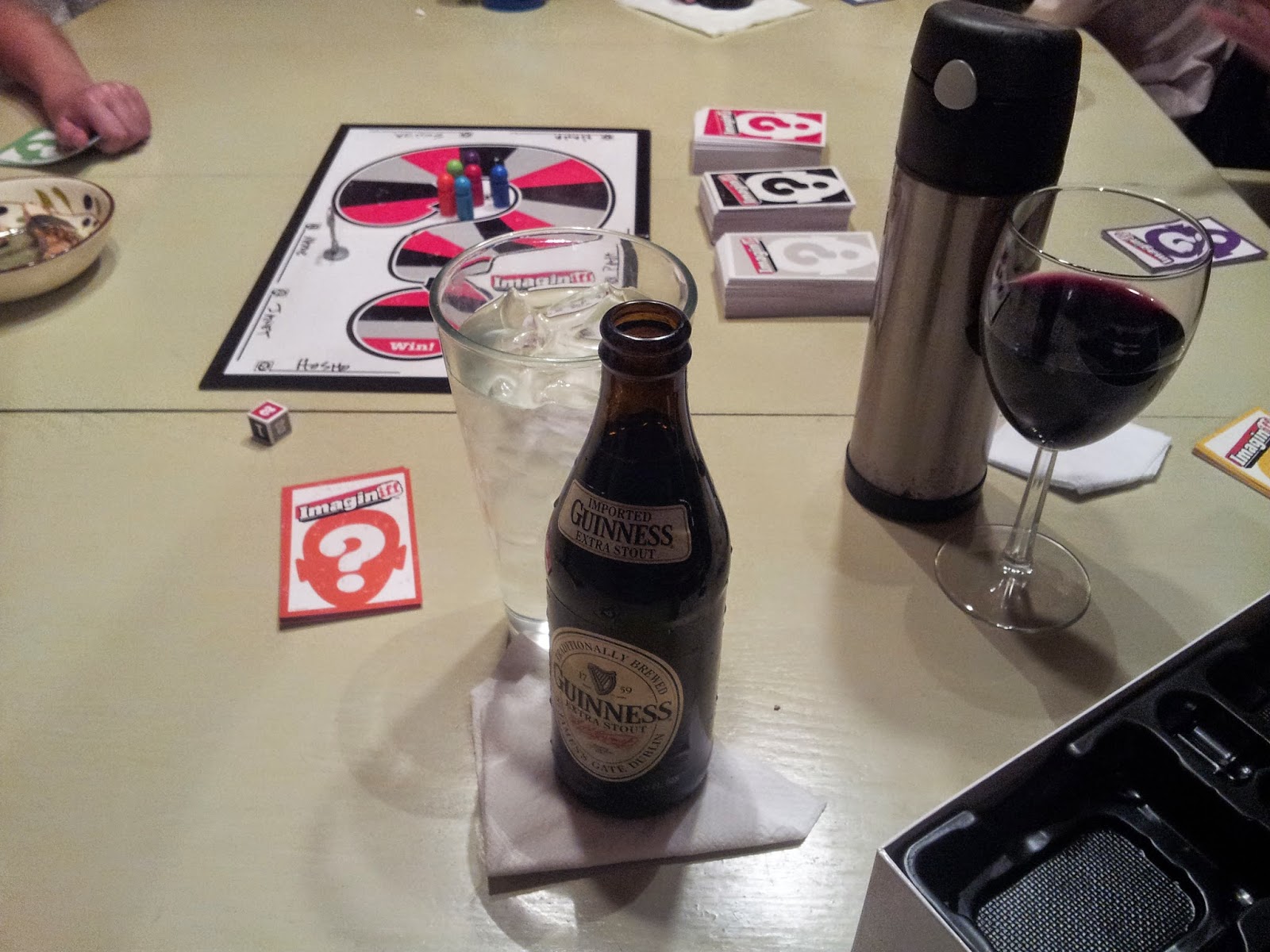 Guinness Extra Stout:
Guinness is the go-to, the most versatile of beverages. A couple take the edge off a work-dulled day; and a whole grip get you numb but happy -- and sometimes even as accidentally wise as a poet. 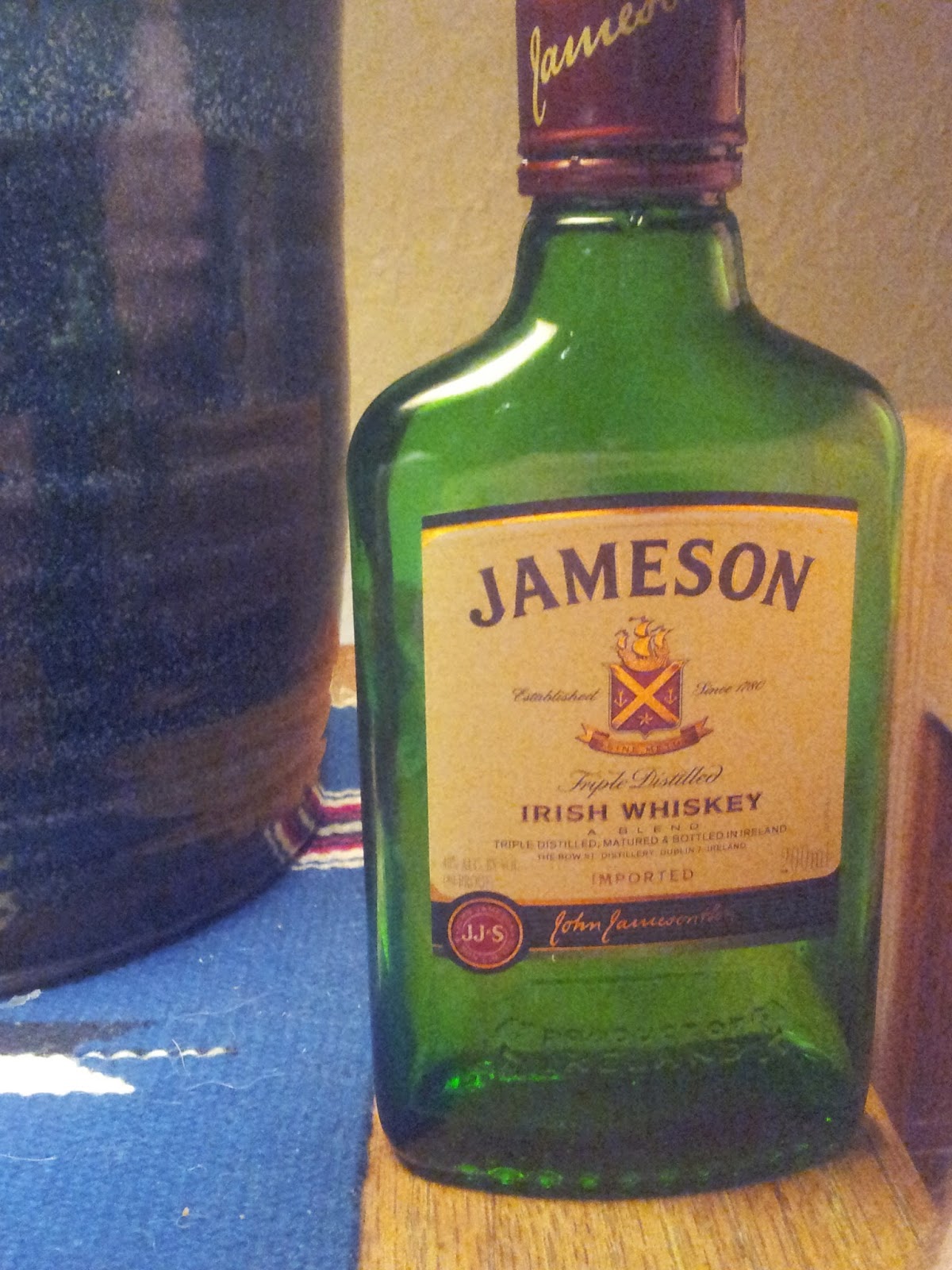 A shortdog of Jameson:
One shortdog, and one shortdog only, per night -- while riding out some kind of fresh hell. This is a dangerous kind of drinking; done to numb some dark, hard, or painful chapter -- definitely done alone, but done wisely. See, a shortdog is just enough booze to get you drunk, make you stop caring for a while, but stops you short of that place where you'd just as soon watch the fucking world burn.


A measure of Lagavulin, neat, ice water back:
Poured in a sturdy yet simple highball glass, with exactly 3 cubes from the ice water dropped in to "wake it up a little." This a deep snift of life well-lived, of victory well-earned. I usually have this when celebrating a new publication, a momentous life moment, or something like surviving a fist fight with a motorcycle gang. 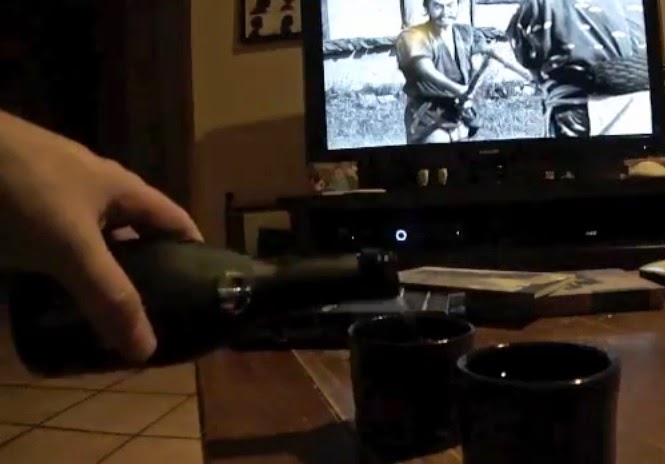 Sake:
Usually with my brother: in Japan, at the Sumo matches, or watching Seven Samurai -- hoping, somehow, inexplicably, that the samurai can finally win. 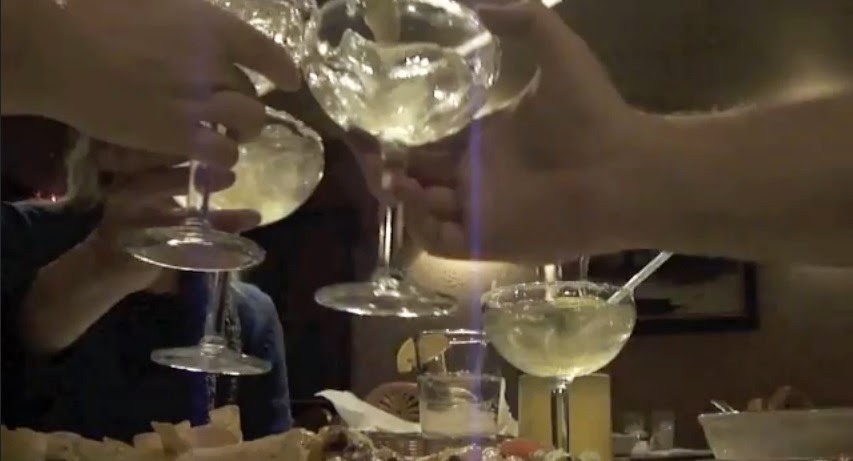 Margaritas (from Casa de Benavidez):
These things are a catalyst, in the chemical sense. Add two and watch as the entire dreary, lackluster compound combusts into something joyous and redeemed. Then add a shit-ton more!
*Note - Use caution if drinking with those aunts who usually get you cut off! Wine:
Always red wine, two bottles and maybe a movie; something big and leathery, maybe on the dry side (because that's her favorite). And when the lead actress starts talking to an urn, shut the damn movie off and take her to bed. Dribble a shared swallow into her warm, waiting mouth as the cool evening blossoms around you both.


Tanqueray & Tonic:
One or two are acceptable -- they put every word you want to say right in your mouth when you need it; as my buddy says, "it's like you, only better!" Fourteen, however, is a double-fisted middle finger to the whole goddamned world. Exercise extreme caution with this cocktail. As I've never done that, I actually have no photo of this mysterious concoction.


Boat Drinks:
If you know what these are, then you know a small-press-nobody like me has never had one, and probably never will. That is, unless you can somehow convince a million or so people to buy my books. A boat drink is a drink, while out with your friends on your yacht, lolling about in International Waters -- because you're so ostentatiously wealthy that you now exist solely for drunken travel and enjoyment. So, in short -- a pipedream.

Short of that pipedream coming true, get out there and support your favorite artists, poets, publishers, musicians, and maniacs -- either by buying their work, sharing it with someone, or, hell, just getting the next round. Sláinte!

Hosho McCreesh is currently writing, painting, & working in the gypsum & caliche badlands of the American Southwest--only two of which he likes. His work has appeared widely in print, audio, & online. He can be cyber-stalked at www.hoshomccreesh.com
Posted by TNBBC Super Mod at 5:00 AM